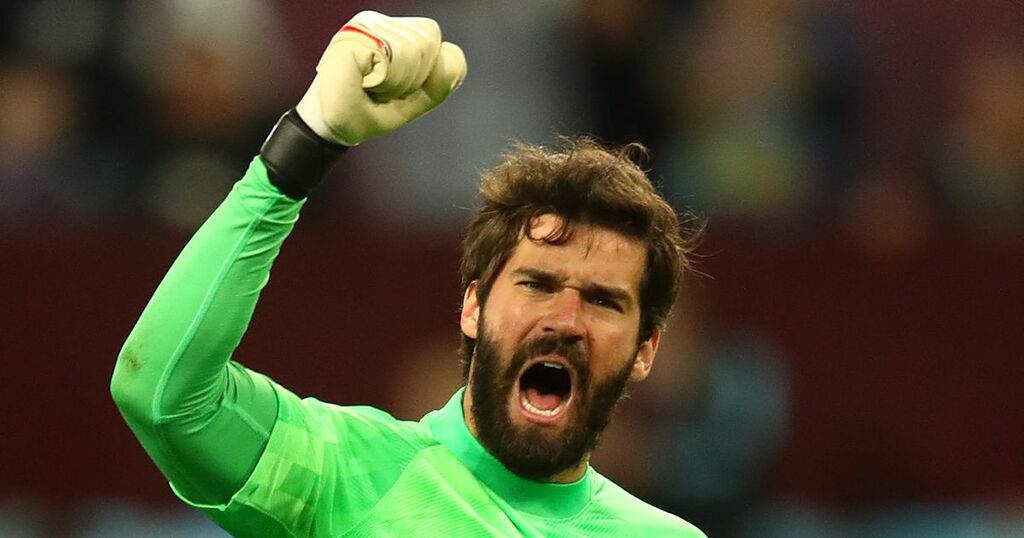 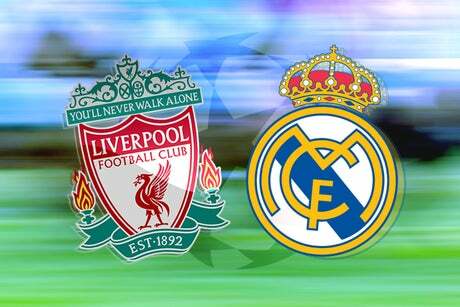 Motorsport
From analysis to good news, read the world’s best news in one place
Seven plot points to follow in the 2022 Indianapolis 500

Robbie Fowler believes Liverpool have not seen 'the same Mohamed Salah' since his return from the Africa Cup of Nations but has backed the Egyptian to rediscover his form before the end of the season.

Salah was left on the bench for last night's Premier League win at Aston Villa, with the FA Cup final on the horizon, although he was deployed as a second-half substitute as Jurgen Klopp's side looked to add to their 2-1 lead late on in the contest. In the end, it was Sadio Mane who proved to be the match-winner for the Reds as he continued his fine form.

Conversely, it has been a tough run in front of goal for Salah. The 29-year-old has scored twice in his last 15 appearances for club and country and has been unable to replicate the devastating finishing shown in the first half of the season.

IAN DOYLE: What Klopp and Fowler did to Mane after win makes contract truth clear

Providing his take on why a dip in performance levels may have been witnessed, former Liverpool favourite Fowler told Stadium Astro : "Since he has come back from the Africa Cup of Nations, I don't think we have seen the same Mo Salah we saw before he went. You look at teams now when they're playing against him and they seem to be getting a bit closer to him and stopping him from turning.

"When Mo Salah gets the ball, his first thought is to turn and run at a defender. No-one has allowed him to do that. If you watch him closely now, the ball comes close to him and the defender is right up behind him and stopping him from turning. I'm not saying people are reading too much into how he plays but it is tough for him as he is a great player. His stats absolutely back that up, but he is having a tough time at the minute.

"This is the beauty of having a squad like Liverpool's, you've got a (Luis) Diaz who comes in and looks like a revelation and a Sadio Mane, who is in hot form right now. Mo may not be playing to his capabilities, but Liverpool are winning."

The Reds have only four matches left to play in the 2021/22 campaign and Fowler has no doubt in his mind manager Klopp will continue to stick by Salah.

"He is probably not having the rub off the green that he had at the start of the season, but we can't argue with the stats," added Fowler. "Jurgen is playing him because he knows there may be a pivotal moment in a game where his run of form will change. It might be on the weekend of the FA Cup or it might be in the Champions League final, but there's no doubt about it: he can win games."