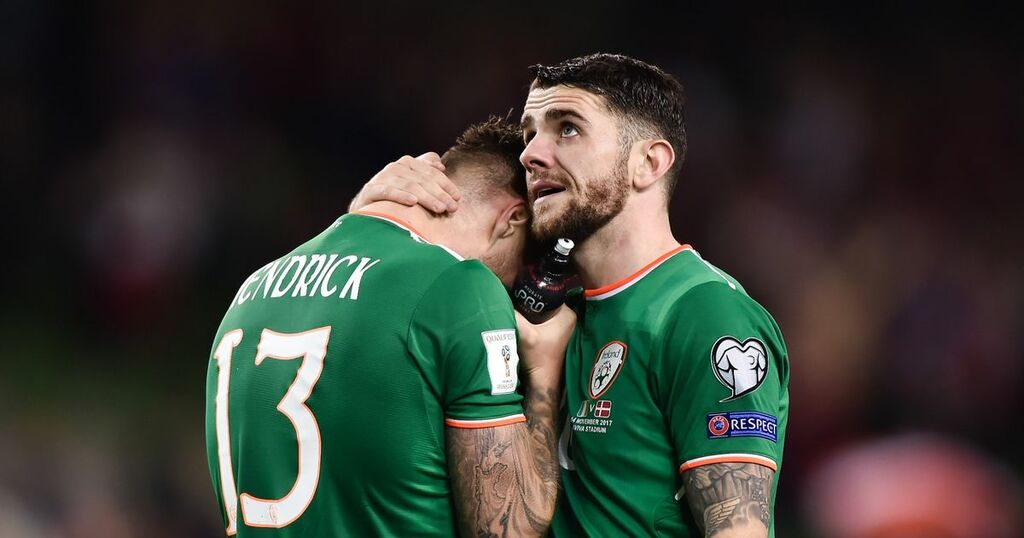 Robbie Brady will not be joining Swansea City confirms manager Russell Martin, with the Irishman still a free agent after summer links to Celtic.

The creative midfielder was released by Burnley at the end of last season, and had long been on a list of potential Parkhead transfer targets.

Brady is still without a club and has been linked with a reunion with Russell Martin at Swansea.

But the former Scotland international has ruled out a move even though his former team-mate can sign outside of the transfer window.

Martin said: "I love Robbie as a guy. He's brilliant. Fantastic player. Been in the Premier League for the last however long.

"If it was different timing, then I'd possibly be telling you that I'd be really interested in it, but at this moment in time, there's nothing there."