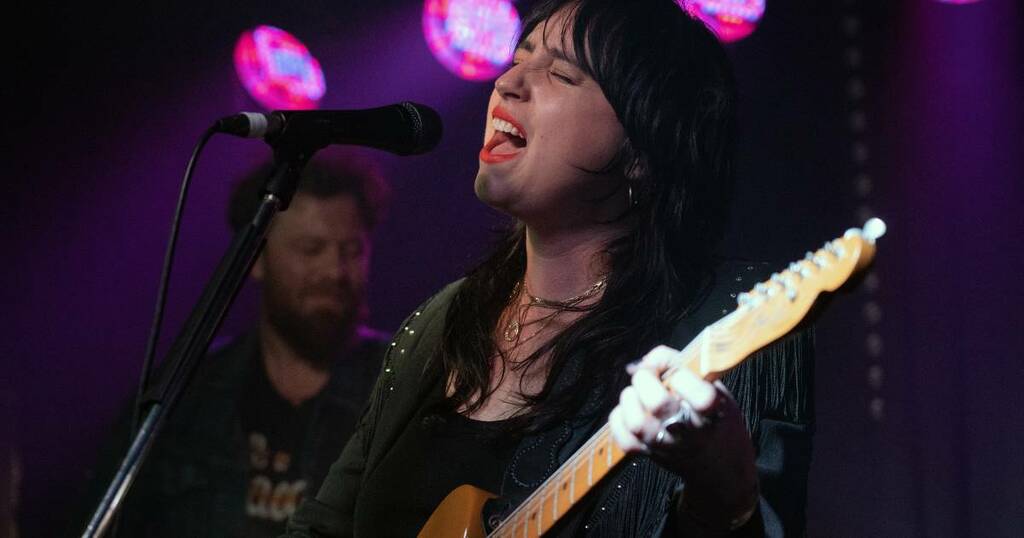 A robber with links to Bristol is wanted by police on recall to prison.

Josh Daniel James, 32, is wanted to serve a sentence for a robbery in Bristol. He is described by police as mixed race, around 5ft 10ins and of medium build.

The appeal also noted that he has brown eyes and is "balding" with close-cut dark hair at the sides. He was last seen clean-shaven and police are appealing for the public's help to find him.

Read more: Man pulled samurai sword from his trousers in row over swearing

This afternoon (Friday, May 13) police shared a photo alongside an appeal, showing him with some facial hair and wearing a blue top. Police did not specify the reason for his recall to prison.

A spokesperson for Avon and Somerset Constabulary said: "He has links to south Bristol and the city centre. If you see him, please don’t approach but call 999 and give the call handler the reference number 5222107386, or ring 101 with any other information."