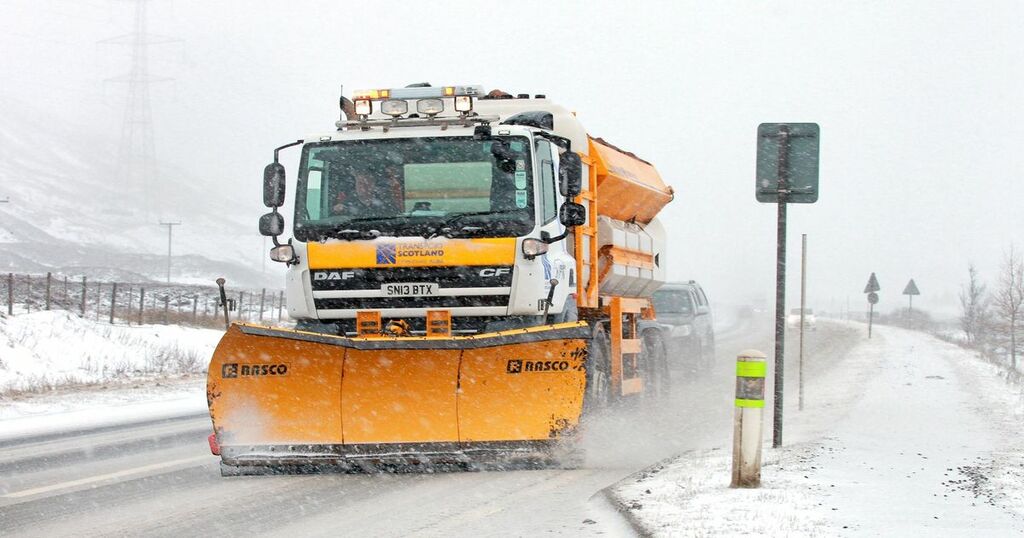 The chronic lorry driver shortage could mean that Britain's roads are icy death traps this winter.

Councils are reported to be facing a shortage of gritter drivers to get behind the wheel and keep the roads safe in the coming months.

Councils use contracted staff or bin lorry drivers to keep the highways free of ice during winter - but the LGA has warned that authorities may be impacted by the HGV driver shortage gripping the country.

Last month 18 councils had to suspend bin collection after a shortage of drivers meant they could get lorries out on the streets, reports The Sun.

Cllr David Renard, transport spokesperson for the Local Government Association, said: “While most councils have been able to keep services running, some may find that their gritting services are affected in the same way that some have seen waste collection services impacted.

“As they do every year, councils will be working proactively to plan ahead and ensure that their winter services are as resilient as they can be.”

Labour’s Shadow Transport Secretary Jim McMahon said: "We are facing a perfect storm of empty shelves, dry forecourts and services not delivered thanks to the Conservatives' failure to plan for or even acknowledge the scale of this crisis.

"These issues aren't going to disappear, no matter how much the Prime Minister tries to ignore them or blame others.

"Until the Government gets a grip, ordinary people will continue to pay the price for the major labour and skills shortages that will make an already critical situation worse."

The Department for Transport said last night: “We expect local authorities to maintain a safe local road network over winter.”