Road to Milford Sound still closed due to avalanche risk 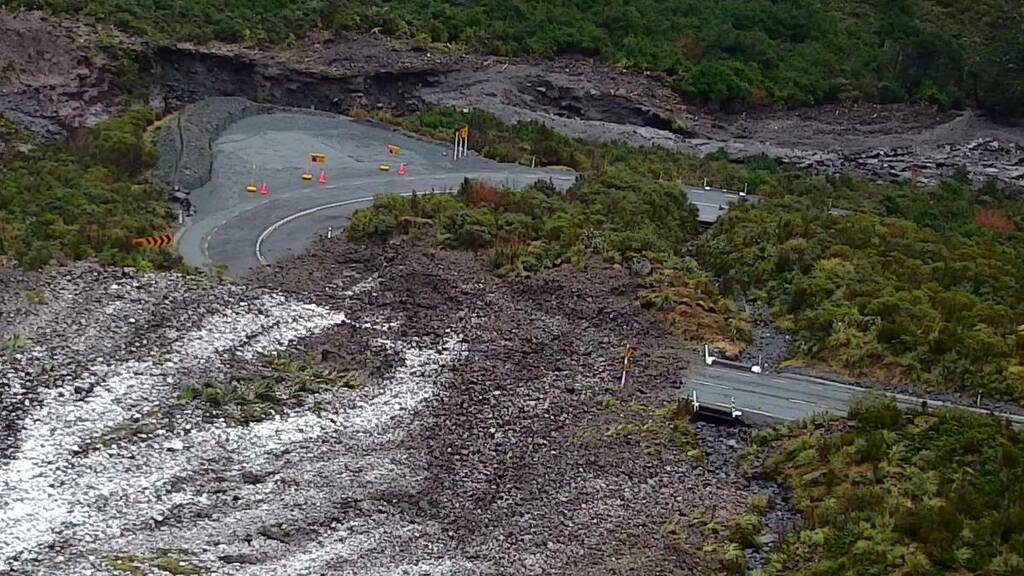 The Milford Road is set to be closed for a sixth straight day today, although there is a possibility it may reopen this afternoon.

The avalanche risk in the South has meant the road to Milford Sound/Piopiotahi has been closed since last Thursday.

"Currently, we have large, natural avalanches occurring in a number of places. Given the low cloud and continuing rainfall, which is triggering avalanche material from high up the slopes, we cannot safely get crews in to clear the road yet.

"It's been a large storm cycle over the past week or so. At the weekend we started getting heavy, warm rainfall on to our avalanche 'start zones', which triggered avalanches covering the road in places. These take time and machinery to clear once it is safe to do so."

The Milford Road team had been inspecting the upper slopes by helicopter to assess how safe it was to get in to clear, Thompson said.

"We appreciate that many of the businesses that operate in the Sound are inconvenienced by the current closure. We will clear the avalanche material and get the road reopened, possibly for convoys during daylight hours in the first instance, as soon as it is safe to do so."

It was snowing in the area late yesterday and more was predicted overnight.

There was potential for a restricted road opening late this afternoon but it depended on whether snow and avalanche debris could be cleared from the road, he said.

The Hollyford Road is also closed due to washout damage.

The new option involves the existing eastern avalanche shelter, the structure at the tunnel entrance, which has reached the end of its useful life.

It is hoped the design will be completed this year and work will start next year but given the need to work around the avalanche season and the complexity of working in the extreme environment, the avalanche shelter will not be completed until 2023.