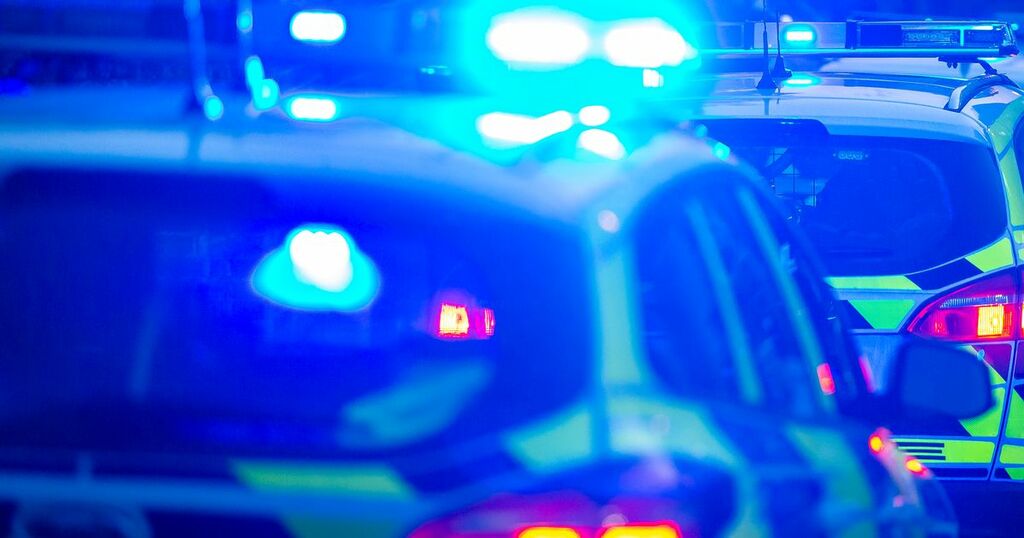 A woman was taken to hospital following a crash involving four cars in Tonypandy.

South Wales Fire and Rescue Service was called to the scene at Llwynypia Road at 6.12pm on Thursday, September 9.

Police officers also attended the scene, where the A4058 was closed in both directions.

South Wales Police confirmed four cars were involved in the incident. Firefighters said they "helped" one woman get out of a vehicle - although declined to give further details.

She was taken to hospital. Her condition is not known.

Police said the road was reopened at around 9.15pm.

Detectives are appealing for anyone with information on the crash to contact them via 101.

The makes, models and colours of the cars have not yet been disclosed by police.

For the latest breaking news updates, subscribe to the WalesOnline newsletter here.