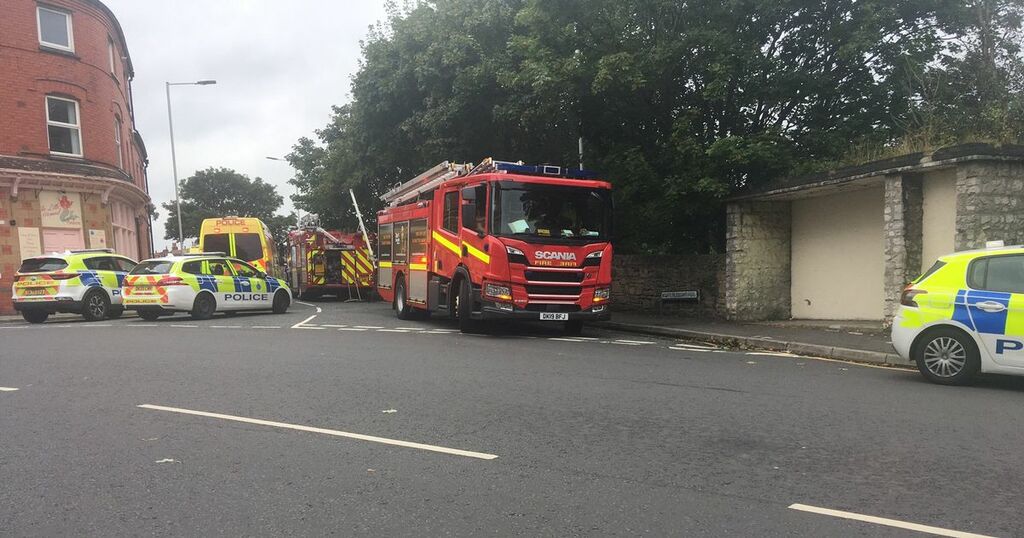 A road in Wirral remains blocked off by police and fire crews following concerns for the safety of a man.

Mount Pleasant Road in New Brighton, Wallasey, was cordoned off by a number of police vehicles and two fire engines from around 11.55am on Monday, September 13.

The road was closed to both vehicles and pedestrians as the emergency services managed the incident.

Mount Pleasant Road was closed from the junction with Rake Lane to the entrance of the Quarry Park, which was still open for people to walk through.

While Sandrock Road was open for cars to be diverted down, Sandrock Close was tapped off by police at both ends while they dealt with the ongoing situation.

The Ambulance service has since updated the ECHO to say a man had been taken to hospital.

A Merseyside Police spokesperson said: "We can confirm that emergency services are in Wallasey dealing with an ongoing incident today, Monday, September 13.

"At around 11.55am, we were called to Mount Pleasant Road to reports of concerns for the safety of a man in flats.

"A cordon is in place and Sandbrook Close has also been closed.

"Please avoid the area if possible."