It's hard to believe that this weekend marks 20 years since River City first graced our TV screens, and a lot has changed on the Shieldinch cobbles over the past two decades.

We've seen lots of faces come and go, some loved some hated - we've seen weddings, deaths and many scraps throughout the years.

The Glasgwegian-based soap first launched on September 24 2002, and this Saturday a River City: 20 Year Celebration episode will feature on BBC iPlayer, and on Monday September 26, a special anniversary episode will air on BBC ONE Scotland with fans promised a trip down memory lane.

Many of the original cast have left and moved on to other things, so we're taking a look back at who they are, and what they're doing now.

Best known for her vocals in Deacon Blue, Lorraine McIntosh hit the streets of Shieldinch as Alice Henderson in 2002.

Alice was married to Mac MacDonald and was jailed after she tried to frame a teacher for child pornography.

In 2010, she left Shieldinch after the identity of her real father was revealed, but in reality, Lorraine left to concentrate on her theatre work in October 2021.

At the moment, however, her immediate future lies with music.

Gary Lamont arrived on the Shieldinch cobbles as Robbie Fraser, a gay Weegie and full of attitude.

He first appeared in 2009 and became a key part of the show, working as a hairdresser.

Gary had some very juicy storylines in Shieldinch, including a civil partnership with DC Will Cooper, domestic abuse, coping with parenthood and an addiction to prescription pills.

He left the soap in 2017, but is continuing his acting career, most recently with a part in Outlander.

As part of the original cast line up, Libby McArthur joined as Oyster Cafe owner Gina Rossi back in 2002.

One of her biggest storylines saw her being jilted at the altar with her would-be husband running off with her dad Malcolm’s (Johnny Beattie) life savings.

However, she continued her acting career on stage, playing the part of Dolly in the 30th anniversary touring production of Tony Roper's The Steamie in 2017 and is now working as a celebrant.

Carmen's character joined as Kelly-Marie Adams, the daughter of Scarlett O'Hara and sister to Shellsuit Bob.

But she left the BBC soap opera in 2007 to begin a new life in Peru, as the storyline went.

The 33-year-old, who plays Vader in the Shieldinch show, first left Montego Street in 2006, heading out for a new start with his wife Hazel.

But in 2016 he returned to play a love rival to his real-life brother Scott, who plays Angus.

Since leaving River City again Ryan has established himself as a respected stage actor, having appeared in west end productions of Othello and Irish busker play Once as well as in The Choir at Glasgow’s Citizen’s Theatre recently.

Over the years, the show storylines saw her character go through a traumatic roller coaster of events including homelessness, a miscarriage and a recurring battle with alcoholism.

In 2016, Keira announced she was leaving the show, and since then focused her attention on stage.

The lovable rouge and barman Raymond Henderson first appeared in the soap in 2002.

His life was far from plain sailing and eventually Raymond was murdered in 2014.

Since leaving the actor has focused his career on stage.

Do you have any burning questions for the cast of River City? Or perhaps you simply want us to pass a message on to your favourite character. We’ll be back with the cast for a Facebook Live on Monday where there’ll be the chance to ask questions. Tell us what questions you want answered here. 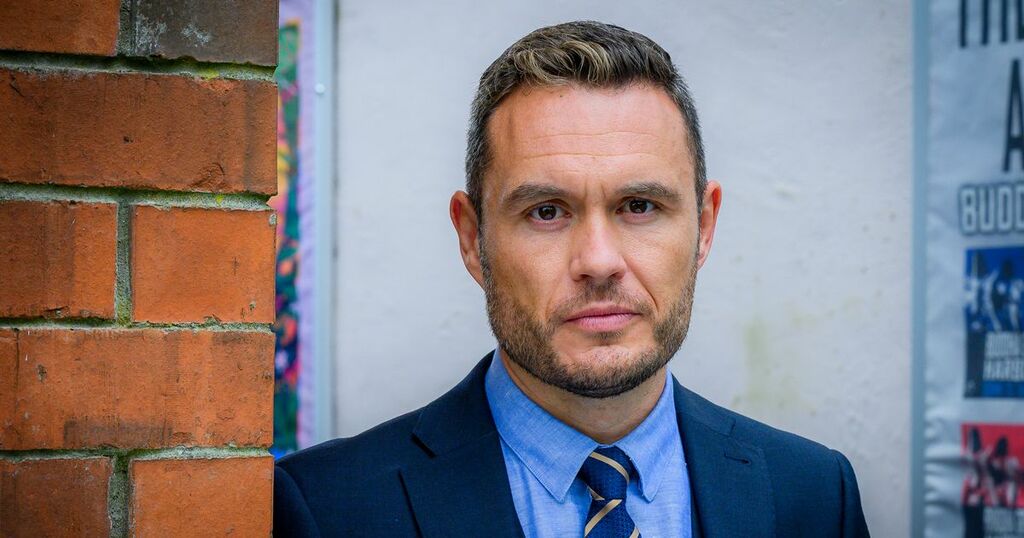 Ahead of the much-loved BBC soap's 20th anniversary this weekend, the actress admitted she believed her character Roisin McIntyre was…

Joyce Falconer, who plays Roisin McIntyre in the popular Scottish soap River City, was initially taken aback when she was…

Scottish actress Gayle Telfer Stevens, who plays Caitlin McLean in the hit soap, has reminisced over her close television work…

The much-loved BBC show is bringing the glamour back to our TV screens this autumn, with the Loose Women host…