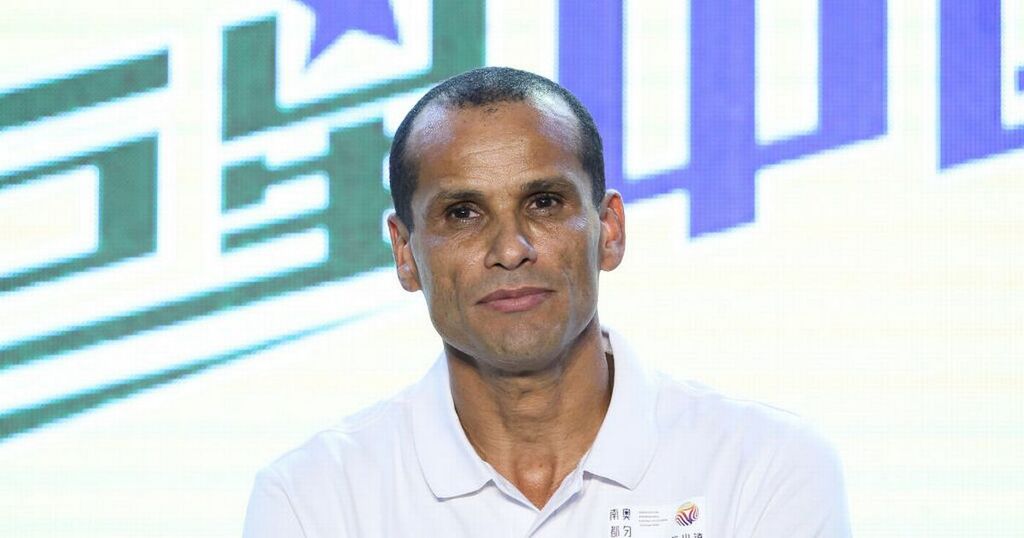 Brazilian legend Rivaldo believes England should be recognised as one of the favourites to win the World Cup in Qatar next year.

Under Gareth Southgate, the Three Lions have reached the latter stages of the last two tournaments, falling in the semi-finals in Russia three years ago, before losing out in the final of Euro 2020 on penalties.

This summer’s European Championship marked the first time England had made a major final since 1966 and showed the continued progression of the national side.

England are well placed to reach next winter’s tournament, having won all of their qualifying matches and sitting atop their group.

And Rivaldo, who won the World Cup with Brazil in 2002, thinks Southgate’s side should be placed alongside the likes of the Selecao and Italy as the frontrunners for the tournament.

"The English national team was close to claiming the Euros title and have recently proved how good they are and how well they have developed, so I’m expecting them to be a very strong opposition at the Qatar World Cup next year,” he told Betfair.

“In my opinion, England are one of the main favourites to lift the trophy in Qatar and they are a serious threat to Brazil, especially after their Euro campaign.

“I believe they have a good chance of reaching another major Final very soon. They deserve to be among the favourites like Brazil, France or Italy.”

Rivaldo was part of the Brazil side that knocked England out of the 2002 World Cup, scoring five times including the equaliser in that 2-1 victory.

But the 49-year-old claimed that clash earned England a great deal of respect and he thinks the current crop are a match for almost any side in the world.

"In Brazil, we respect England a lot and I remember some tough clashes against them in the past.

"Of course, I think that Brazil will also be very strong in the competition and they can beat any of the strong European nations, but those games are always very difficult matches where the focus has to be huge."

England are five points clear at the top of Group I and can take a huge step towards next year’s showpiece by winning in Poland on Wednesday night.

A victory in Warsaw would see them move eight points clear of their biggest rivals, all but assuring top spot and qualification.