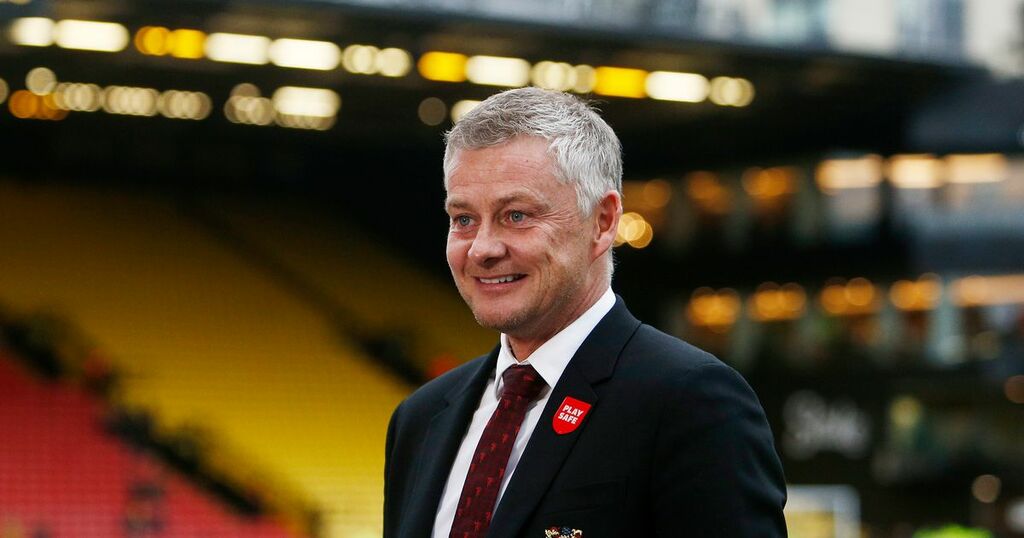 Manchester United have made their move with the sacking of Ole Gunnar Solskjaer following a woeful 4-1 defeat to Watford on Saturday.

Defeat at Vicarage Road saw United remain six points off the top-four and capped off a horrendous sequence of results, with seven defeats in the last 13 matches in all competitions.

That includes a 5-0 drubbing at the hands of arch-rivals Liverpool last month, which raised the pressure upon the Norwegian boss, which was followed by victory against Tottenham before defeat to Manchester City in the derby.

United, unlike numerous other sides in the Premier League, elected not to take action to axe Solskjaer during the recent international break - a decision that will be questioned.

However, following the defeat at the hands of a Watford side who, before kick-off, were a single point above the relegation zone left the club with no choice.

It means United fans have been given something they have called for extensively during recent weeks, with the changes coming ahead of a crucial triple-header of fixtures against Villarreal, Chelsea and Arsenal.

While United fans were relieved by the news, supporters of United's rivals have expressed their dismay on social media as they were clearly enjoying the club's struggles.

Rival supporters had enjoyed goading United amid their struggles, with even Watford fans wading into the suggestion yesterday with chants of 'Ole's at the wheel' - referencing Rio Ferdinand's comments during a United victory against Paris Saint-Germain in the Champions League while he was in interim charge.

Those fans are keen for United's struggles to continue, as they hope that the arrival of an interim boss will not lead to significant improvement.

Michael Carrick will take temporary charge of the club, with a new manager set to come in until the end of the season when a more permanent decision will be made.