Consumer confidence has steadied after four consecutive weeks of decline, aided by a drop in the unemployment rate to its lowest level in nearly 50 years.

The weekly ANZ-Roy Morgan consumer confidence index – a pointer to future household spending – rose 1.7 per cent, a partial recovery after a 7.7 per cent drop over the past month and to its lowest level since August 2020.

However, at an index of 90.3 and below 100 it still indicates pessimists outweigh optimists.

ANZ head of Australian economics David Plank said the fall in the unemployment rate to 3.9 per cent may have contributed to the lift in sentiment and despite a weak wages report that showed growth in people’s pay was way behind the rate of inflation.

“Most of the survey was conducted before the federal election results were known, so the reaction to the election will be captured in next week’s index,” Mr Plank said.

Still, household inflation expectations remain elevated at an index of 5.3 per cent as average petrol prices rose sharply in the past week.

The Australian Institute of Petroleum in its weekly report says the national average price for petrol as of Sunday jumped by a further 14.1 cents to 199.1 cents a litre, the fifth consecutive weekly rise.

This was despite the halving of fuel excise as part of an $8.6 billion cost-of-living assistance package in the March budget.

Commonwealth Securities chief economist Craig James said this was the third largest weekly rise on record, and is just 13 cents per litre below the record highs seen in March.

He estimated that as of Monday the average petrol price was already at 206 cents a litre and up 45.6 cents from recent lows.

“It is costing the average family $278.74 a month to fill up the car with petrol, an extra $57 a month compared with the start of the year,” Mr James said. 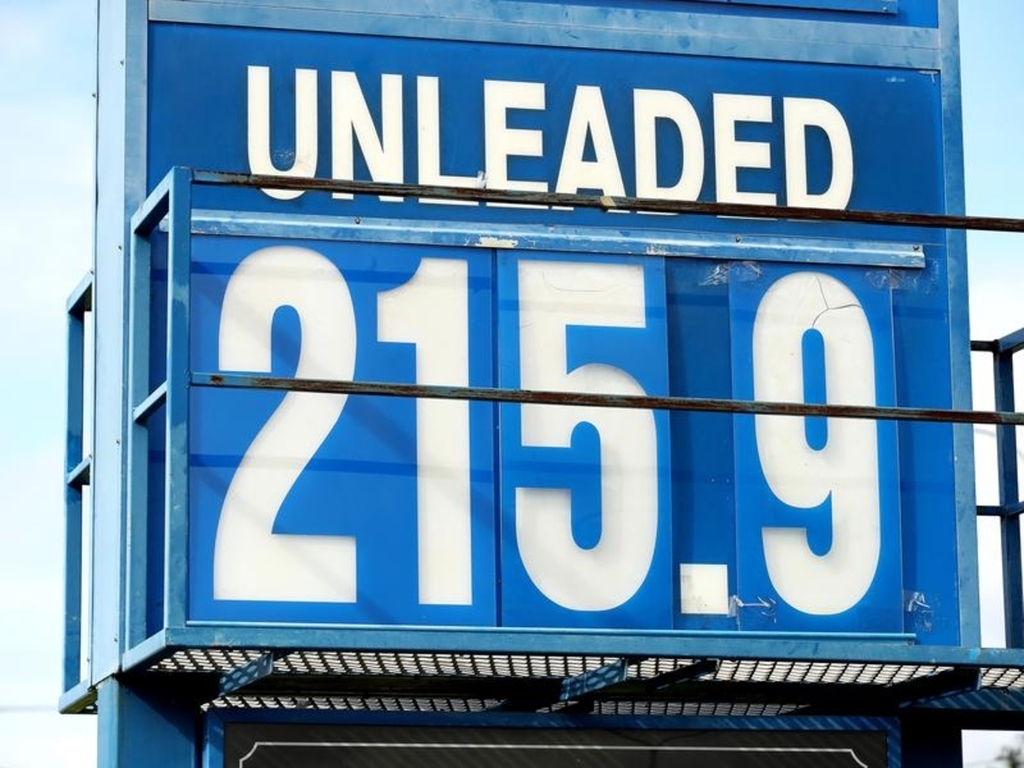 AAP
One subscription that gives you access to news from hundreds of sites
ASX down as tech stocks fall, US stocks close higher before Snap tanks

The ASX 200 dropped on Tuesday, while Tabcorp plummets. In the US, stocks closed higher before Snap tanked in after-hours…