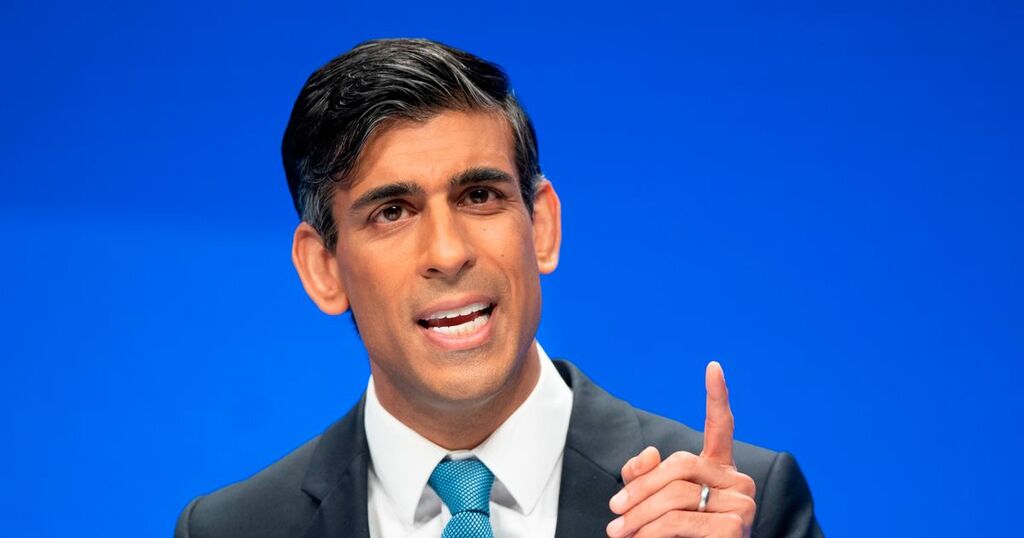 He's a multi-millionaire who doesn’t know the price of a tin of beans and doesn’t appear to care a jot about those for whom this is really important.

Wealthy Chancellor of the Exchequer Rishi Sunak’s dismissal of the working and non-working poor he is about to push below the breadline is ugly politics.

Life’s been good to him so it turns the stomach that a Conservative Cabinet Minister aiming to succeed Boris Johnson displays so little sympathy for the six million he’s snatching £20 a week Universal Credit from.

Sunak’s patronising rhetoric – “Is the answer to their hopes and dreams just to increase their benefits?” – isn’t the right question to ask millions of working poor who graft for low wages and deserve help.

With the Chancellor opposed to a genuine living wage, grinding down workers reveals the grim truth behind the Conservatives’ false levelling up propaganda.

Military drivers and personnel are finally in the cabs of petrol tankers, but a responsible Government would have ordered their deployment earlier.

With the fuel crisis still gripping parts of the country, particularly London and South East England, the slow response of Boris Johnson again shows his incompetence.

Playing the joker, liking to jest and exude fake optimism, isn’t real leadership. It is a diversion, a distraction, a smokescreen from a trivial individual betraying his high office.

The man in No10 without a plan after the Brexit foul-up he delivered owes an apology to the millions he deceived and let down.

Spinning around to Australia as she leaves London after 30 years, means we’ll soon wave goodbye to Kylie Minogue who is going home Down Under.

We Should Be So Lucky to have enjoyed such a talent for so long. But these days we’re not far away and will always be good Neighbo