Rio, which could become the world's top iron ore producer this year, was beset by weather and operational issues in the first quarter which caused it to cut its annual guidance.

On Thursday it also signalled higher costs, as it boosts spending to refit and replace aging plants and old fleets as part of a briefing to investors.

In a statement, Rio flagged higher sustaining capital expenditure of $1-$1.5 billion each year from 2020, versus earlier guidance of around $1 billion.

"We are approaching a phase where ... we have a generation of assets that needs renewing," head of iron ore Chris Salisbury told an investor briefing.

"I wouldn't say (the spending increase) is permanent. It's cyclical. We will continue to update that guidance as we go forward," he said.

Assets include a concentrator at its Tom Price iron ore mine in Western Australia and replacing some of its existing truck fleet, he said.

The world's second largest iron ore miner is building out its new Koodaideri mine in Western Australia which it expects to help it achieve a long-held goal of 360 million tonnes of iron ore a year.

That rate was once expected to be reached by the end of this year, but a number of operational bottlenecks and other issues have meant the step change will need to wait until the new mine has ramped up in 2022, Salisbury said.

Rio forecast a rise in iron ore shipments for 2020 of up to 5%, subject to market conditions. Rio has been shipping out increasing volumes of a lower grade, 60 percent SP 10 product.

On its Australian aluminium assets, Rio said the current power situation was not sustainable as prices were too high, the same scenario that led it to review its New Zealand smelter.

"The smelters do lag internationally competitive prices which undermines the viability of the asset," head of aluminium Alf Barrios said on an earlier media call.

Power accounts for a third of aluminium costs, he said.

In Australia, where Rio has three aluminium smelters, it was talking to power providers and the government, he said. "I'm not going to speculate on the outcome but clearly the current situation is not sustainable." 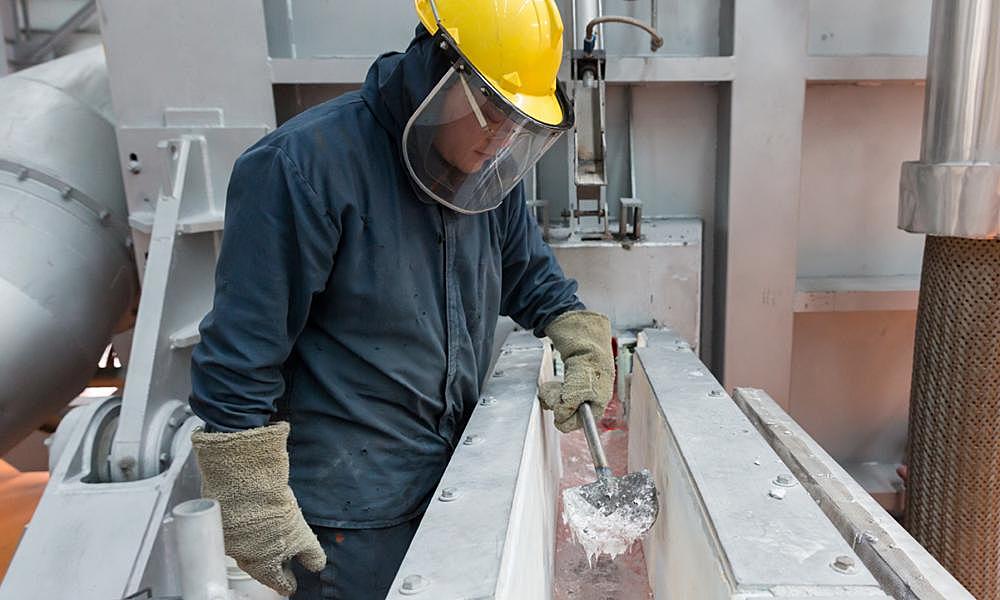 The Guardian - AU
From analysis to the latest developments in health, read the most diverse news in one place.
Rio Tinto pivots towards smaller finds with growth potential

Iron ore exports from Australia’s Port Hedland, the largest bulk-export terminal, are expected to hit a record as producers in…

(Reuters) - Australian shares slipped on Wednesday after a seven-session run of gains, led lower by miners, ahead of domestic…