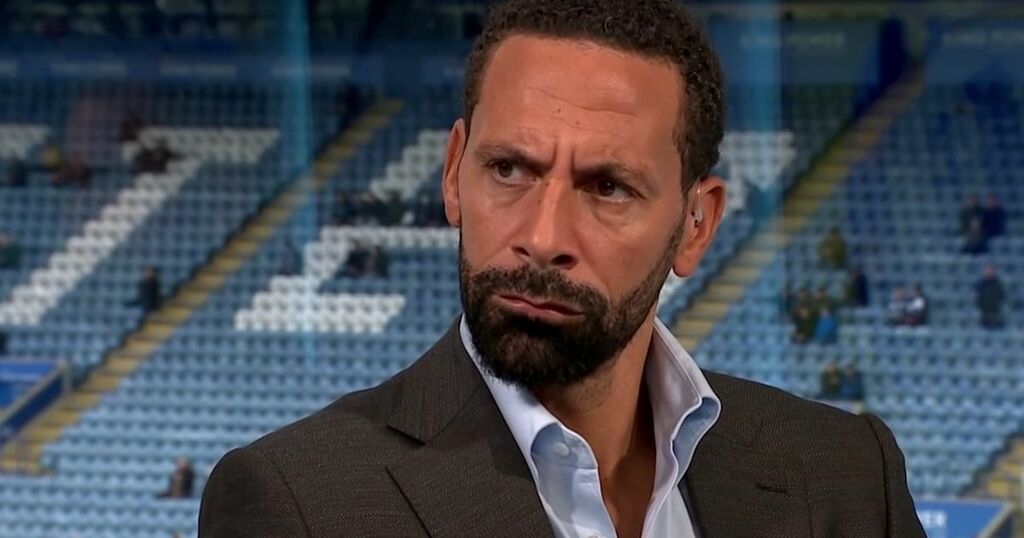 Manchester United legend Rio Ferdinand has issued a challenge to the current leaders of the Red Devils as he launched a furious rant about the “bad eggs” in Ralf Rangnick’s squad.

United have largely underwhelmed since Rangnick replaced the sacked Ole Gunnar Solskjaer at the end of November, though they have only lost one game under the German’s management.

The trend continued on Monday night when the Red Devils defeated Aston Villa to progress into the fourth round of the FA Cup, with Scott McTominay’s early header enough to secure the win.

But they were arguably lucky to defeat Steven Gerrard’s men, who were by far the better side for large parts of the clash at Old Trafford and came agonisingly close to scoring several times.

HAVE YOUR SAY! Is Ralf Rangnick the right manager for Man Utd? Have your say in the comments.

As well as disappointing performances, Rangnick has also been hit by a series of leaks from the dressing room.

Those leaks have suggested that all is not well behind the Old Trafford doors, with one report stating as many as 17 players are unhappy with life under Rangnick.

Ferdinand has now slammed the players who have taken to leaking news of the squad’s mood, branding them “bad eggs”.

And he challenged United to make moves to throw those players out of the club as Rangnick struggles to cement his authority.

“You're going to get players who are going to be bad eggs,” the former England international told the Vibe with FIVE podcast.

“If they don't play, they want to make it uncomfortable for everyone and want to come in and change the atmosphere in the dressing room.

“You go to the manager and you tell the manager: ‘Get rid of that geezer, he's a disgrace in our changing room, he's ruining it and he's going to get beat up at some point’.”

Ferdinand also believes that the cause of the leaks has come from United’s soft stance in the face of players who have publicly discussed their unhappiness with life at the club.

“United's biggest mistake in recent years is allowing certain players and certain people externally, who are part of some players' circles and networks, to disrespect the club publicly,” he added.

“They haven't slammed the door shut in their face and really put those people in the place they should be. You can't allow that.

“The minute you allow that once, allow someone to step out of line, other people in those people's circles start to think, ‘well, he got away with it so I'll say my thing now.

"I don't mind leaking because there's no repercussions and I won't come under any kind of fire at the club because of that’.

“No, you nail that person immediately and that's the mistake the hierarchy at the football club in recent years have done poorly. They have let stuff slide too much.”