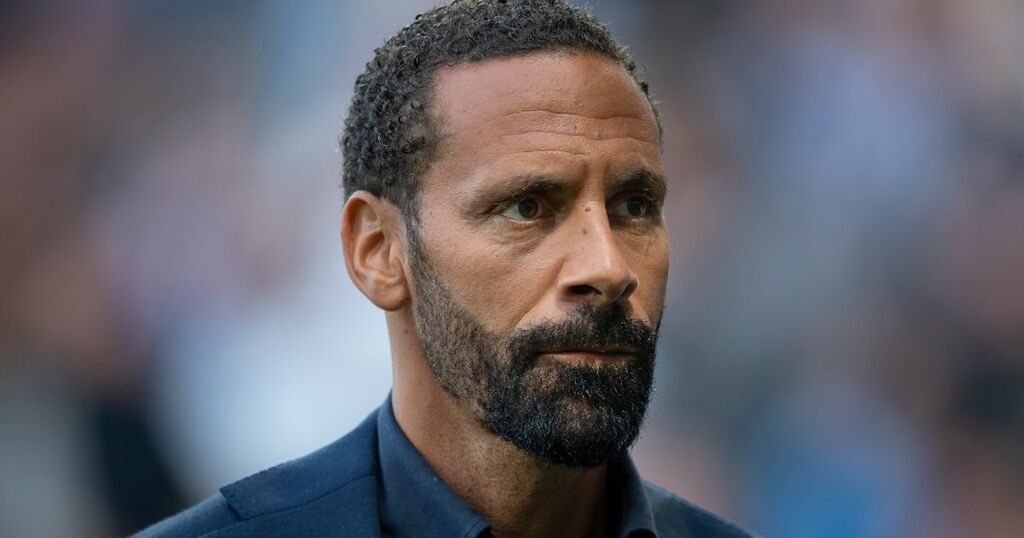 Rio Ferdinand has called on MPs to get tough on social media users who spout racist and homophobic abuse online.

The TV pundit, appearing before a House of Commons committee, said the government needed to "expose" anonymous users and make it clear there would be "repercussions for posting abuse".

Read more: England football fan who posted racist message on Facebook says 'it was a joke'

Explaining the impact of the abuse, Mr Ferdinand said: "You sit at home, on one of these devices that we've all got and you look on there, and there's negative discrimination that is prominent for you to see.

"It effects self esteem, your mental health is at risk. It hurts.

"I mean, I have to sit there and have breakfast with my kids and explain what the monkey emoji means."

The former England defender said key to stopping abuse was lifting the curtain on anonymous accounts.

He said: "The fact that you can be anonymous online gives you a certain amount of power, it enables you to puff your chest out and be able to say what you really feel, that's especially compounded by the fact that there's no repercussions at the moment.

"These keyboard warriors are allowed to say and spout all this abuse from behind the curtain because they're anonymous.

"That is an absolute problem for everybody in society."

He added: "You can go to a game and if you throw a banana on a pitch there'll be repercussions, but online you can post a banana emoji to a black player and be fine, you're not going to get punished, there's no repercussions.

Mr Ferdinand warned MPs that the abuse was translating into stadiums, he said: "It is having a knock on effect.

"I was racially abused at a game recently, so I know from personal experience it is becoming more normal."

The draft Bill includes changes to put an end to harmful practices online and gives Ofcom the power to fine companies failing in a new duty of care up to £18 million.

The duty of care means social media companies will have a responsibility towards their users so that what is unacceptable offline will also be unacceptable online.