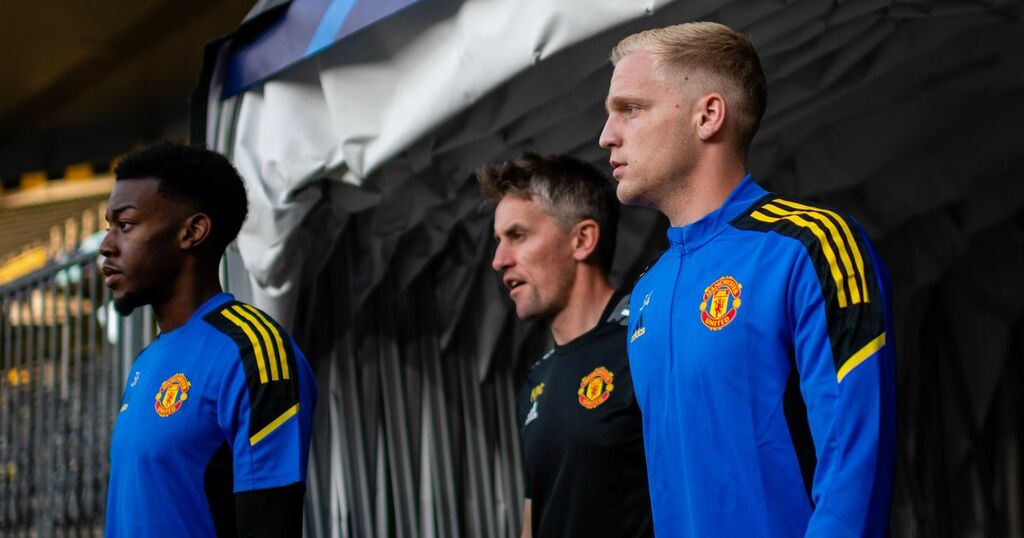 Ole Gunnar Solskjaer named Van de Beek in United's starting XI for the opening game of their Champions League campaign against BSC Young Boys, which means the Dutchman has been handed his first start since the final day of the last Premier League season.

Van de Beek failed to make one appearance over United's first three fixtures this term but he made a late cameo against Newcastle.

That has left some United supporters bewildered, however, fans will get the chance to watch the 24-year-old play against BSC Young Boys on Tuesday night and that opportunity for Van de Beek to impress can't be wasted, according to Ferdinand and Scholes.

"He is [fighting for his United career]. He gets a game, he gets a chance to come in and then he gets the chance to showcase his talent and what he's about. At Ajax, we all knew what he was capable of," Ferdinand told BT.

"He's got to prove himself again though after he's moved to a new club - he hasn't had that opportunity yet.

"He's getting that now [tonight]. He was given assurances that he would get these opportunities, but he's got to go and produce.

"He's wise enough to understand that. He's got to go out there and show Ole why he should be playing in his team and make it difficult to take him out."

Can Van de Beek start regularly for United? Let us know your thoughts in the comments below.

"It's up to the player himself now. He comes into the team tonight and he'll possibly play in that number six position in which Pogba has been playing and Pogba will come out to the left," Scholes added.

"He's got to prove that he's good enough to play for Manchester United - we haven't seen it yet."