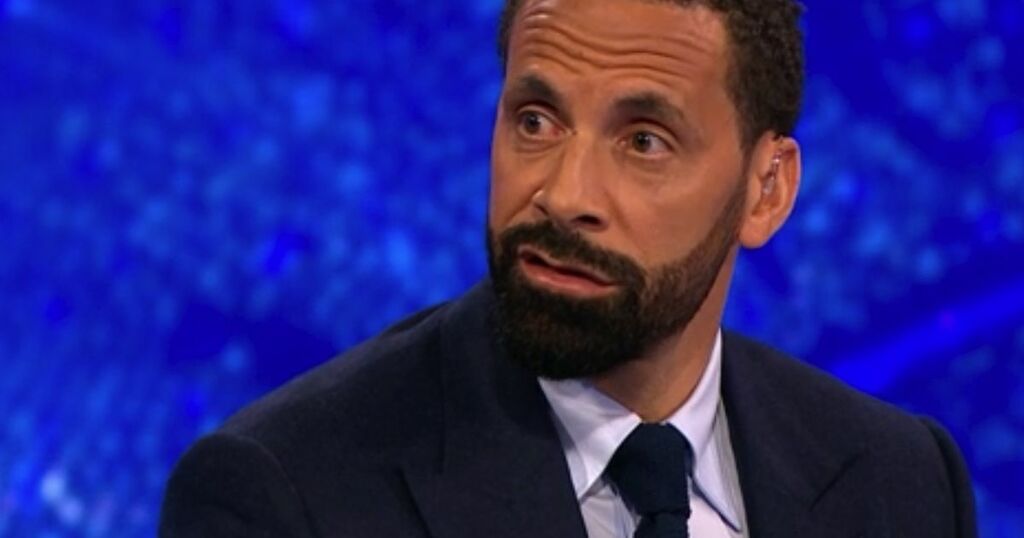 Rio Ferdinand insists Liverpool must get Mohamed Salah to sign a new deal as his contract talks continue to stall.

The Egyptian winger has shown his importance to the Reds with a fine start to the season.

He was on the scoresheet once again on Wednesday night as they opened their Champions League campaign with a thrilling 3-2 win over AC Milan.

Salah has less than two years left on his current deal but despite Liverpool's best efforts, they have been unable to tie him down to a new contract.

Asked if it's a situation the Anfield club need to resolve as soon as possible, Ferdinand said on BT Sport: "Absolutely. They need him to score goals, consistently he is that guy."

Jamie Carragher is in agreement with the former Manchester United defender who believes he deserves to be one of the highest-paid players in the Premier League.

He said on Sky Sports' Monday Night Football: "While Liverpool have not spent big this summer like other teams they have had a lot of players sign new contracts. The one that is yet to sign is Mo Salah.

"Now, he obviously wants a few quid. And rightly so. Good luck to him. He deserves it. He deserves to be one of the highest-paid players in the Premier League for what he has done since he came to Liverpool, he really does.

"He is never injured and year after year he is the top goalscorer. He just is. That is what he is.

"He is massively important and sometimes I feel sorry for Mo Salah because I think he goes under the radar in terms of Liverpool.

"When people talk about Liverpool winning the league, they always go back to Liverpool signing Alisson and Virgil Van Dijk. Mo Salah came in six months before [Van Dijk].

"It is the three of them but everyone mentions that it was the goalkeeper and the centre-back that took Liverpool to this next level. Mo Salah is a huge part of that."