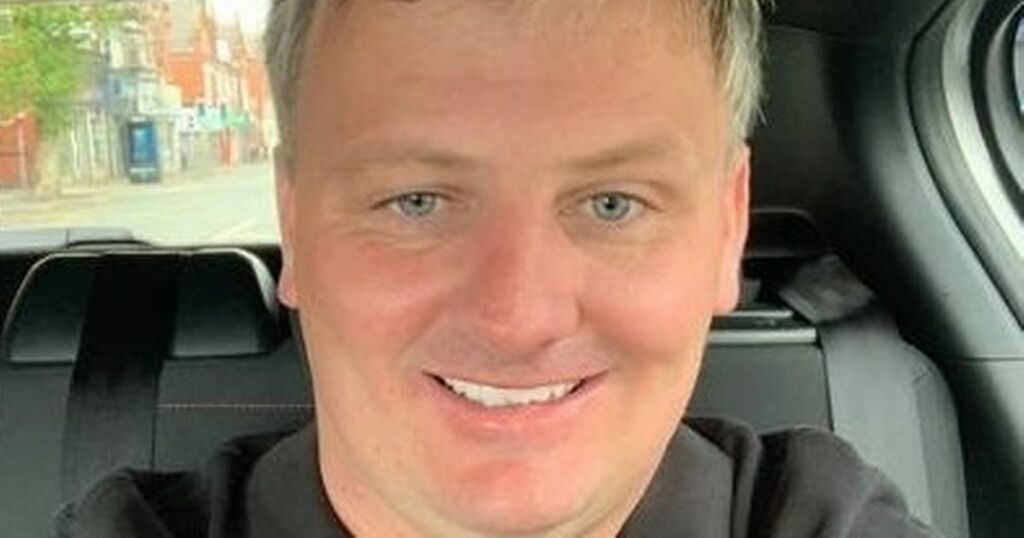 Judge Mrs Justice Cheema-Grubb told the jury that “for good reason” the next hearing would be on Monday, but did…

A man accused of murdering a burglar has been cleared as a jury failed to reach a verdict on the charges against his brother.

Karl Townsend and Jamie Cunningham were on trial accused of murdering Jordan Brophy in Halewood after he and three other men broke into the home Townsend shared with his partner and their child. The 32-year-old was alerted to the break-in after the Ring doorbell installed in his home was activated by the burglars and sent an alert to Townsend’s phone.

Prosecutors alleged Townsend and Cunningham went armed with knives to the house and that Townsend then stabbed Mr Brophy in the house before later knifing him in the jugular. Richard Pratt, QC, prosecuting, described Mr Brophy’s death as an attack carried out by Townsend for “revenge or punishment” and said Cunningham was crucial in carrying it out.

READ MORE: Coleen admits she 'didn't know' if her marriage with Wayne would work out

Townsend, 32, admitted causing Mr Brophy’s death but said he was acting in self defence during the incident and feared for the safety of his partner and their child. Townsend and his half brother have both been on trial at Liverpool Crown Court for the last three weeks.

They stood accused of murder and possession of a bladed article but Cunningham, 23, was cleared of the more serious charge after eight hours and 52 minutes of deliberations. Despite being given more time to consider the case, jurors were today unable to reach a verdict on either charge against Townsend or the possession charge against Cunningham.

The city’s top judge, Andrew Menary, QC, discharged them this afternoon. Prosecutors confirmed they intend to pursue a retrial of Townsend but said they will consider what to do about the possession charge against Cunningham later.

The case has been listed for a further hearing later this month where prosecutors will provide an update.

Judge Mrs Justice Cheema-Grubb told the jury that “for good reason” the next hearing would be on Monday, but did…