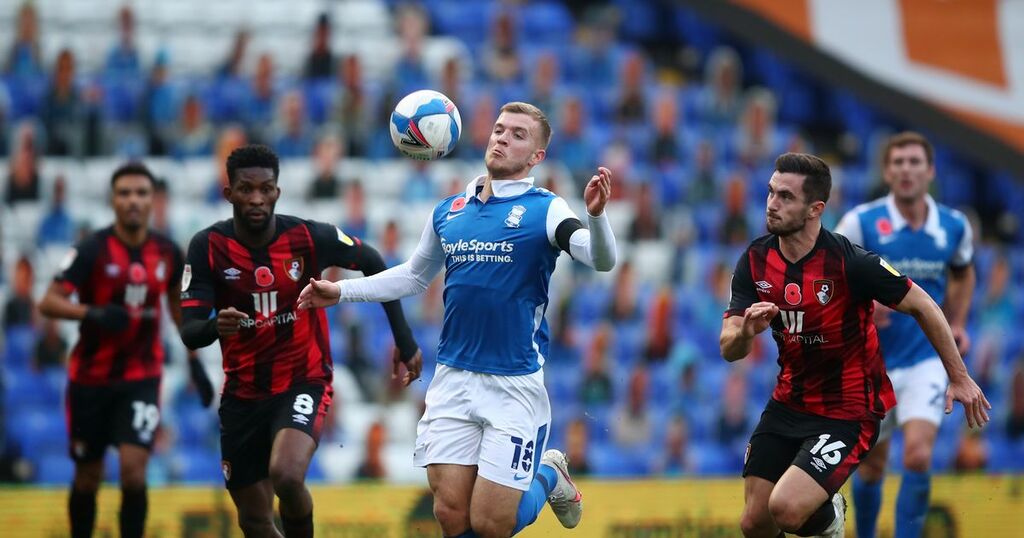 Celtic have clinched the signing of Australian international Riley McGree.

The 23-year-old has agreed to become the fifth January signing for Ange Postecoglou.

And the Parkhead club are set to announce McGree as a Hoops player, subject to international clearance.

The Hoops agreed a fee in the region of £3million with the playmaker’s club Charlotte FC.

Postecoglou took a hands-on role in negotiations and the personal touch helped secure the move.

The Celtic boss knows the player after first drafting him into the Australia set-up when he was Socceroos boss.

McGree looked to be on the verge of a move to Middlesbrough after Birmingham City, where he was on loan, were unable to match the transfer fee or wages for the player.

But the Hoops moved quickly and decisively to wrap up the signing and he follows J-League trio Reo Hatate, Yosuke Ideguchi and Daizen Maeda and young Irish striker Johnny Kenny from Sligo Rovers.