Rihanna announces she will be hosting Met Gala after-party: ‘If you planning a Met Ball after-party... don’t’ 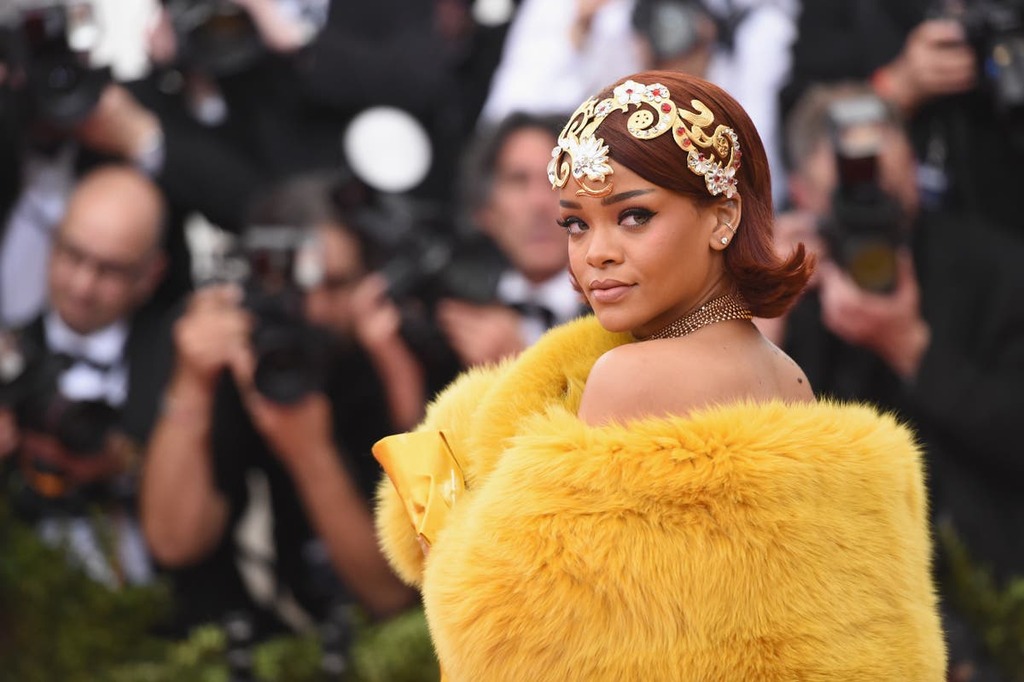 Rihanna has announced that she will be resuming duty as the host of the Met Gala after-party as the biggest night in fashion is set to return.

With the 2021 Met Gala just days away, after the annual party was cancelled last year amid the pandemic, the 33-year-old revealed on Instagram that she has again taken hosting duties of the after-party upon herself.

Sharing a photo of an invite to the event on her Instagram Stories, which reads: “Annual Gala After Party hosted by Rihanna,” and lists the event as beginning at 11pm on 13 September, the singer wrote: “If you planning a MET Ball after-party… don’t.”

The confirmation that the Fenty Beauty founder, whose presence on the steps of the Metropolitan Museum of Art at the annual event is highly anticipated each year, would be hosting the after-party has been met with excitement from fans, as many have taken the announcement as evidence that Rihanna will be attending this year’s Met Gala.

While Rihanna has become a Met Gala icon for her enviable red carpet looks each year, she disappointed fashion fans in 2019 when she missed the event because she was in the UK promoting the launch of her beauty brand.

At the time, the singer had confirmed her absence on Instagram, where she had shared a screenshot of a fan who had tweeted: “Rihanna at home playing with that f***ing makeup” alongside a photo of her Fenty Beauty products and the caption: “Met Ball 2019.”

However, with the announcement that she would be returning as host of the after-party, a duty that she previously took on in 2018 when she threw the exclusive party at New York City’s Up & Down club, the speculation is also that Rihanna will be returning to the red carpet.

“Omg does this mean Rihanna is going to the Met Gala???” one person tweeted.

Another asked in response to the news: “OK but is Rihanna going to the Met Gala?”

Others were interested in obtaining an invite to the lingerie designer’s exclusive after-party, with someone else writing: “I would literally give anything in the world to attend this.”

While it is likely that Rihanna will be in attendance at this year’s Met Gala, Zendaya sparked disappointment from fans when she revealed that she will not be at the exclusive event because she will be filming for Euphoria.

“I will be on Euphoria. I know that this is the first time you’re gonna hear that I’m not going,” she explained during a recent interview promoting her film Dune. “My fans are going to be very upset with me. I will unfortunately not be able to attend because I will be working on Euphoria.”

Although the Met Gala is typically held on the first Monday of May, this year’s event will take place on 13 September. The highly anticipated gala, which will be hosted by Timothée Chalamet, Billie Eilish, Naomi Osaka, and Amanda Gorman, will focus on the theme: “In America: A Lexicon of Fashion”.