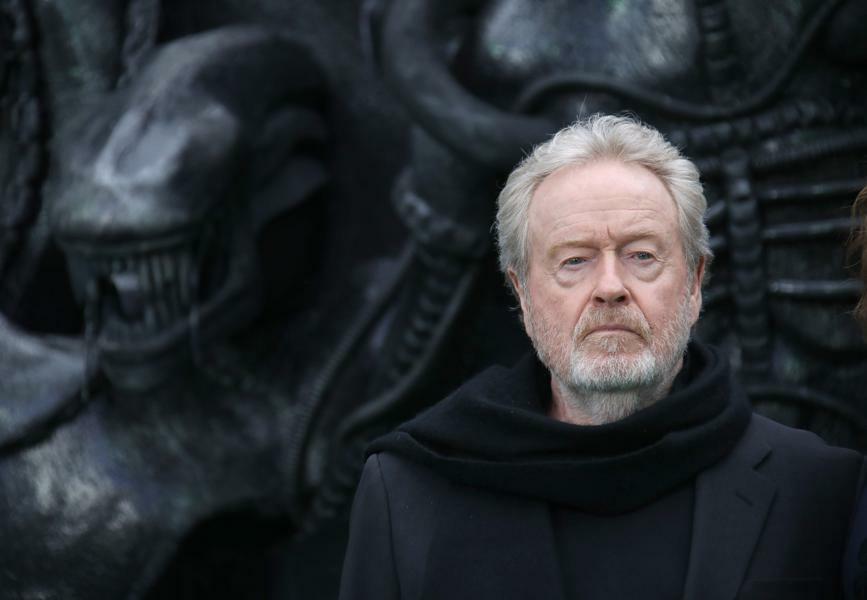 Legendary director Ridley Scott recently appeared on Marc Maron’s WTF podcast to discuss his lengthy career, along with his two latest films, The Last Duel and upcoming House of Gucci.

The Last Duel, released as a theatrical exclusive in late October, was utterly obliterated at the box office, making a mere $27 million worldwide off a $100 million budget. Any theatrical exclusive released during the pandemic runs the risk of tanking at the box office (especially a historical drama featuring a graphic rape scene), but Scott reckons that the blame lies squarely on the shoulders of millennials. On the podcast, Scott stated:

“I think what it boils down to — what we’ve got today [are] the audiences who were brought up on these f**king cellphones. The millennian do not ever want to be taught anything unless you told it on the cellphone … This is a broad stroke, but I think we’re dealing with it right now with Facebook. This is a misdirection that has happened where it’s given the wrong kind of confidence to this latest generation, I think.”

There’s something endearing about how woefully out-of-touch Scott comes across here. First, is his catch-all use of the term millennials, which at this point, seems to refer to any vaguely youthful person who had access to the internet as a child (for whatever reason, Gen Xers are rarely mentioned in generation warfare).

Second, is Scott’s seemingly earnest belief that today’s youth are being led astray by Facebook (their parents might be, but TikTok and Instagram are currently responsible for corrupting young minds).

Plus, millennials were hardly the target audience for The Last Duel anyway - the last duel they watched was probably from Game of Thrones. In 2021, a historical drama starring Matt Damon and Ben Affleck feels almost like a relic from a forgotten age; not to mention, there’s something unavoidably modern about the two actors - they just don’t seem to fit in the time period.

Their hilarious hairstyles, which wouldn’t have looked out of place in an SNL skit, were the only reason the film ever seemed to be mentioned on Twitter, and even then, it was either ironic appreciation or outright mockery.

Of course, we can’t expect Scott to stay afloat on the ever-shifting sea of online content and trends - the 83-year-old director is a living legend, having given the world both Alien and Blade Runner, seemingly able to direct a film in his sleep at this point.

Let’s hope House of Gucci resonates with audiences upon release, or Scott’s opinion of those phone-addicted millennials is going to plummet further than The Last Duel’s box office numbers.