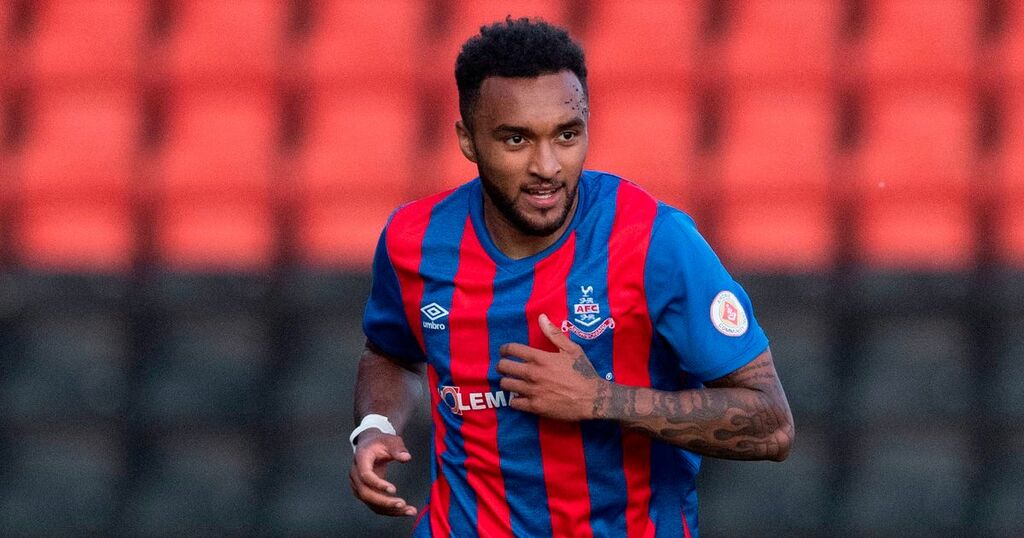 Airdrie say no action will be taken on an alleged racist attack on defender Rico Quitongo that the player says took place earlier this season.

The New Broomfield club say after conducting a "thorough investigation" there is insufficient evidence to take further action.

Quitongo claimed that he was the subject of a racist remark from an Airdrie fan during a 0-0 draw with Queen's Park last month, and branded the fan who allegedly abused him as "cowardly".

But a statement issued by Airdrie's board of directors says no further action will be taken.

It said: "Airdrieonians FC has conducted a thorough investigation into the alleged racist remark towards our player Rico Quitongo and have concluded that there is insufficient evidence to take further action.

"On the basis that we have no more than one witness, to one alleged unidentifiable and indistinguishable perpetrator, we have now exhausted all possible options.

"We will continue as a club, alongside the whole of Scottish Football, to have a zero tolerance approach towards racism.

"It has been an important process for all concerned to ensure that if a supporter of Airdrieonians FC did make this alleged remark, that it be dealt with by the relevant authorities.

"It was also important to ensure that our club and supporters as a whole, were not unfairly accused of using racist language. We believe that this process has been a vindication.

"Everyone involved at Airdrieonians will continue to be vigilant and work together to ensure that all forms of abuse towards our professional football players and management is eradicated as there is simply no place for this at our club."