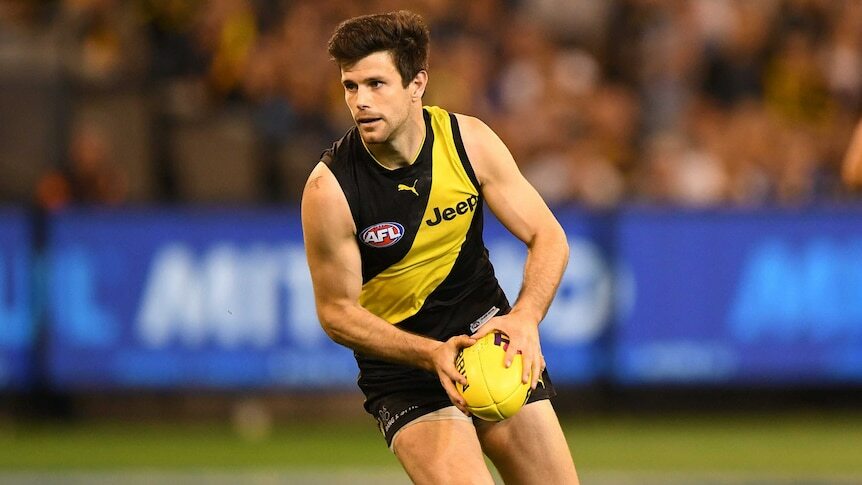 Richmond has confirmed Trent Cotchin is stepping down as Tigers captain ahead of the 2022 season.

He was appointed full-time captain at just 22 years of age following the 2012 season, before leading the club to its first finals series in 12 years in 2013.

Cotchin has played 188 of his 268 senior matches as Tigers skipper.

"It has been an incredible privilege to captain this club but it feels the right time to step down from that role," Cotchin said in a club statement.

"The club has built a really strong leadership culture over the past five years and we have some excellent leaders at Richmond that will flourish in the captaincy role.

"It's an awesome opportunity to continue our philosophy of pushing leadership deep through the organisation, and for me to continue to play a role both on field and off field."

Cotchin is the only Tigers captain to have led the club to three flags. Their win in 2017 snapped a 37-year premiership drought.

"Trent will remain an incredibly important leader for this team in 2022, regardless of his title," Tigers coach Damien Hardwick said.

"He prides himself on the development of our emerging leaders and he will undoubtedly remain committed to that and moving us back up the ladder next season."