Richard Sherman Addresses His Season Coming to an End 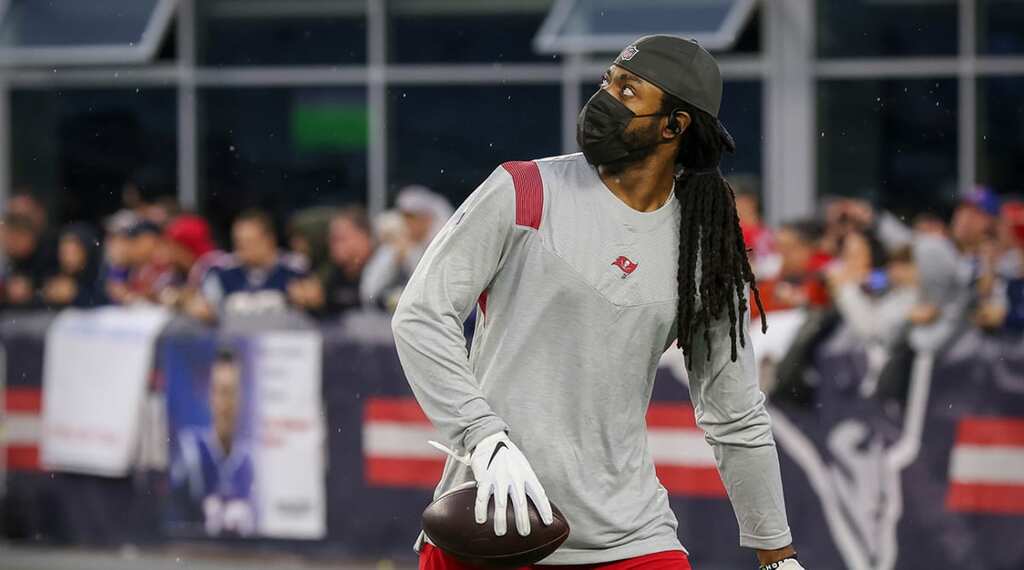 Buccaneers cornerback Richard Sherman took to Twitter on Tuesday after it was announced that he would be placed on injured reserve, effectively ending his season. The 33-year-old corner expressed his journey is not over yet.

“Didn’t go how I wanted it to but I'm grateful for the opportunity to strap it up again! Look forward to the journey with my teammates and coaching my butt off,” Sherman said in the Tweet. “Thank you for all the support this season. The body gave all it had and I'm grateful.”

Sherman was placed on the injured reserve list with several leg injuries on Tuesday, marking his second stint on the list in the 2021–22 season. A player can only return from injured reserve once a season, so Sherman will not be available for the postseason. He signed a one-year deal with the team in September after Tampa Bay sustained several losses to its secondary.

Sherman struggled to stay on the field himself, though. He only appeared in two of the Buccaneers’ last 11 games, finishing with 11 tackles and one interception.

The Buccaneers will host the Eagles Sunday at 1 p.m. ET in the wild card round.

For more Buccaneers news, head over to All Bucs.