Richard Osman is one of the most recognisable faces on TV as the host of Pointless.

After 13 years at the helm of the BBC quiz show alongside co-host Alexander Armstrong, Richard disappointed fans in a shocking announcement last month that he would be stepping down from the iconic show.

Richard became a fan-favourite with viewers who loved his and Alexander's excellent co-hosting to create edge of your seat moments in the game-show.

However, viewers won't be able to watch the show in the same way as a huge Pointless secret has been found out, writes the Mirror.

It's been revealed that Richard's famous laptop is completely fake.

The rules of the teatime TV hit were simple - contestants would try to score as few points as possible by plumbing the depths of their general knowledge to come up with the answers no one else can think of.

If the contestant can provide an answer which none of 100 surveyed people could, it is deemed a 'pointless' answer.

Richard's vital role was sitting behind a 'working' laptop - that's arguably the star of the show - to produce ground-breaking facts and discuss the contestant's answers.

However, the Pointless laptop, otherwise known as the quiz show computer, is very much a prop that isn't even turned on.

The device is a permanent fixture on Richard's desk in the BBC One quiz show favourite, despite assumptions it's used for preparing questions or seeking answers.

In 2017, a spokeswoman for the show's production company Endemol told The Sun: "The computer at Richard’s desk is a TV prop and we have never claimed otherwise."

A source told the same paper: “The computer has never been switched on and Richard doesn’t even know what’s on it.

“The machine is not even plugged in to anything. The only people who touch it are the cleaners and prop masters who come in to dust it during recordings.”

Richard announced the news of his departure via a tweet to his 1.1m followers in April in hopes to focus more on writing.

It comes as no surprise as Richard's first novel The Thursday Murder Club, released in 2020, is the third best-selling hardback of all time in the UK and its follow-up, The Man Who died Twice (2021) is the the sixth best.

“SOME NEWS! After 13 wonderful years I'm leaving daytime Pointless, to concentrate on writing," he wrote.

“Will still be doing the celebrity shows and 'HouseOfGames'.

“It has been the GREATEST pleasure and I can't wait to start watching as a viewer. Thank you to everyone!”

He added: “Will miss the whole team, especially the incomparable @XanderArmstrong.

“Thank you to everyone who watches, it really has been a dream, and I know the show will continue to go from strength to strength.”

Pointless airs weekdays on BBC One from 5.15pm. 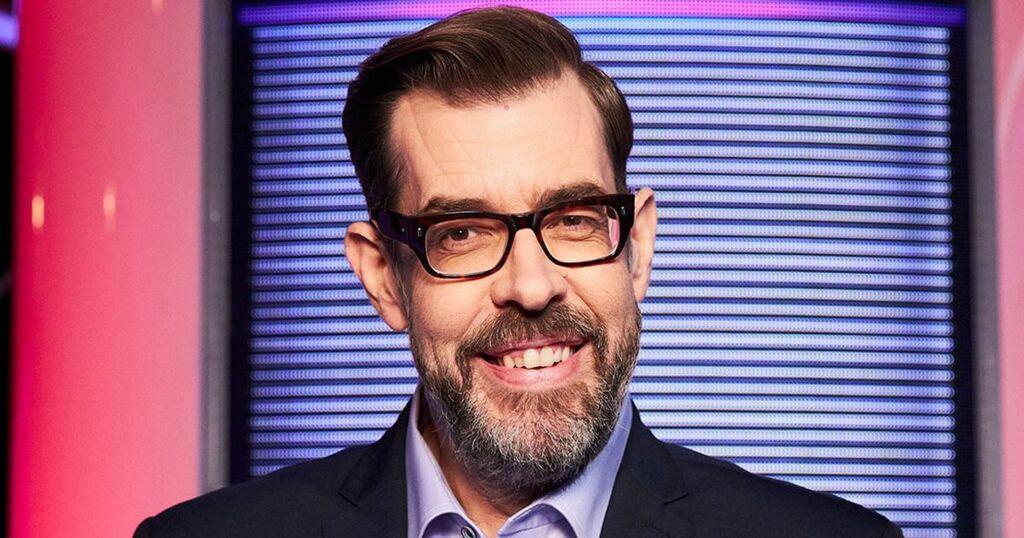 Chronicle Live
How well do you know Eurovision? Take our all-singing, all-dancing quiz