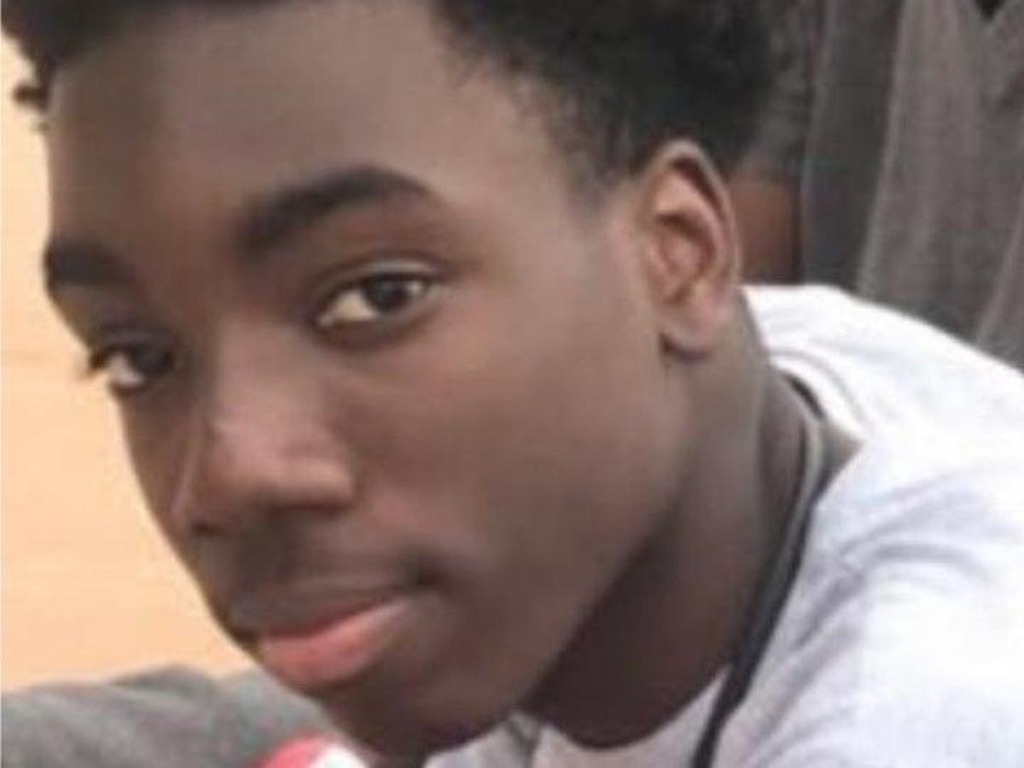 Two Metropolitan police officers have been served misconduct notices over the disappearance of Richard Okorogheye, his family’s lwayers have announced.

Mr Okorogheye, 19 went missing from his West London home on 22 March and reported missing to the police the following day 23 March. His body was found in an Epping Forest pond more than a week later.

It is claimed that one officer failed to pass on the fact that Richard suffered from sickle cell anaemia to the missing persons team after being contacted by his GP.

Another is accused of failing to take the condition into account when assessing his risk level.

Richard’s mother, Evidence Joel, said: “This development in the IOPC investigations confirms what I have known all along - both Richard’s GP and I were dismissed by numerous officers and staff at the Metropolitan police.”

Ms Joel said she informed officers that Richard had sickle cell anaemia but his case was still deemed low risk.

His cause of death is yet to be confirmed.

The IOPC says there may have been an “indication” that an officer was aware of Richard’s condition, and either failed to consider it as part of their original risk assessment or did not amend their risk assessment when the information was later received.

Ms Joel added: “Although I welcome this update from the IOPC, I remain deeply disappointed and concerned with the Metropolitan police’s treatment of me and the underlying reasons for this.”

The IOPC has now served a total of four misconduct notices in its investigation. Two civilians staff were already accused of misconduct on the basis that relevant and new information was not passed on to the team responsible for conducting missing person assessments.

The IOPC investigation is expected to conclude later this year.

The Samaritans is a charity available 24 hours a day offering a confidential listening service to anyone in distress. To contact the Samaritans helpline, call 116 123. The phone line is open 24 hours, seven days a week.