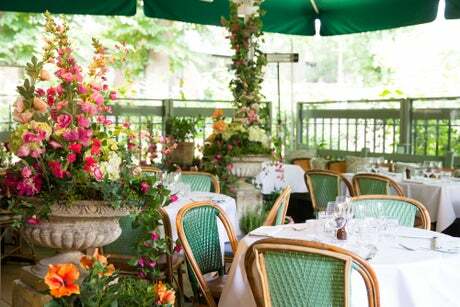 Accounts filed show how lockdowns hammered sales at Caring-backed Caprice Holdings and Troia UK restaurants in the year to January 3.

The former, which closed its West End venue Le Caprice permanently during the period but is also behind sites such as Sexy Fish, saw turnover drop to £28.4 million from £64.8 million.

Meanwhile, Troia, behind the Ivy collection, said turnover was £125.8 million, down from £198.7 million.

At Caprice, Caring is planning to open a Mediterranean-influenced restaurant, hospitality news site Propel reported, while Troia’s report said during 2021 there are plans to open two new Ivy sites, as well as expansions at three existing branches where an ‘Ivy Asia’ concept will be added.

The two companies, plus another one Caring backs, agreed a new £168 million revolving credit facility earlier this year with HSBC.