Rhossili Bay named most dog friendly beach in the UK 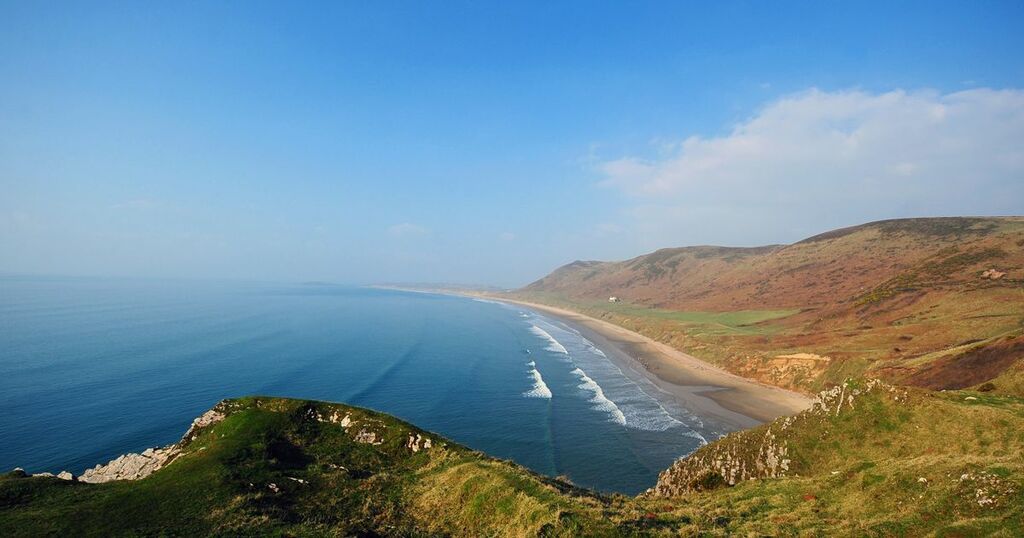 One of the most popular beauty spots in Wales now has a new accolade to add to its long list.

Rhossili Bay has been described as “the supermodel of British beaches”, won various travel awards including TripAdvisor’s best beach for two years running and is even the backdrop to several film and TV productions.

Now, it has been declared the most dog friendly beach in the UK.

It is not the first time it has been recognised for this title.

It was previously nominated by The Times, and now has been placed in the top spot by Canine Cottages who rounded up the top six.

The beach has three miles of beautiful coastline and access all year round for dogs so it is perfect for a walk.

At low tide the beach is even bigger and you can cross over to Worm’s Head, the headland on the westerly tip of the Gower peninsula.

Although if you take your dog over, make sure they are on a lead as the headland can be dangerous for them.

The list was put together by Canine Cottages who work hard to provide dog friendly holiday homes throughout the UK.

“Our pooches should be able to roam and explore, and beaches are the perfect place for them to have tonnes of fun and explore new sights and smells.

“We wanted to collate the best beaches to help you find the best spots for you and your pooch for your next staycation or day trip!”