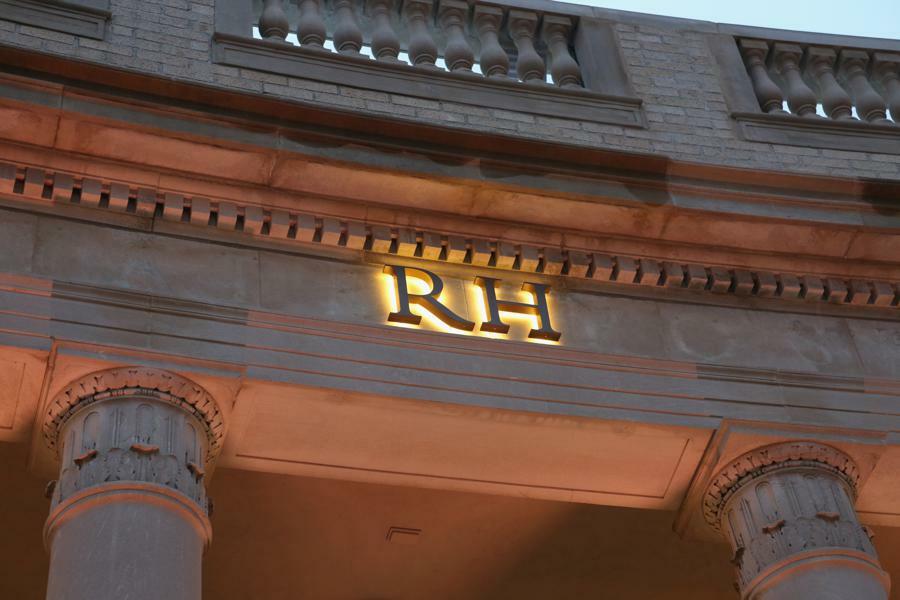 The juxtaposition of news this week from RH and ABC could not be any more telling about the state of the home furnishings retail business specifically and the overall retailing sector.

One company put up astonishing numbers. The other filed for bankruptcy. That they both use letters for their names only joins them at the alphabetic, as well as the topical hip. The contrast — and similarities too — between the two operations are a little chilling.

RH, which itself was almost given up for dead not all that long ago, has rebuilt, reinvented and pretty much revolutionized itself over the past 15 years, moving from a purveyor of oddball housewares and dated mission furniture to the nation’s largest upscale home furnishings retail chain.

Its move beyond just selling furniture and home décor accessories into restaurants, bars, hospitality including hotels, charter jets and yachts took it to new places no retailer had even been to before and it plans to accelerate that path with moves overseas and into total residential environments.

ABC, which goes by the full name ABC Carpet & Home, has had a reverse timeline. At one time it was probably the most admired, most envied and most watched retailer in the entire home furnishings space. Its special blend of unique product, dramatic presentation in its historic home in the Flatiron district of Manhattan and a commitment to cause-related retailing made it a standout, unduplicated anywhere else. But its reliance on in-store business and its slow acceptance of e-commerce were devastating during a pandemic when Manhattan was largely a ghost town.

It had only begun to recover from the twin hits of the 9/11 terror attacks on lower Manhattan and the 2008-2009 Great Recession, downsizing its flagship complex and retrenching its merchandising, when Covid hit. It was one crisis too many and its century-long history is now threatened to melt down in bankruptcy proceedings. Maybe it will come out of it, but as we know, most businesses are never the same again.

These two events, occurring as they did within 48 hours of each other, only underscore how tough the retail business can be…but also how brilliant leadership can make a difference. Certainly that’s the case with Gary Friedman at RH today but let us not forget that during ABC’s heyday in the 1990s and into the early years of the 21st century, the husband and wife team of Paulette and Evan Cole were every bit as innovative, creative and awe-inspiring. And even when they split up and Paulette Cole continued to lead ABC, her merchandising savvy and social commitment to causes and emerging makers and designers around the world were things nobody else was doing then…and are still not doing.

Given a different time ABC might have made the transition to become successful again, just as RH did a decade ago. But they say timing is everything in life and for ABC, the time was wrong…just as for RH it is right.

Each, in their own way and their own time, has been an extremely significant retailer in the home furnishings space and whatever ultimately happens to ABC – and RH for that matter – both those in the trade and consumers who shop at these stores should not forget that.

Retailing can be very cruel…and very rewarding. Sometimes it is both.