Rex Airlines will cease services between Sydney and Canberra from next week.

The last Rex Sydney-to-Canberra flight is expected to operate on Sunday, May 29.

Impacted passengers will be offered free rerouting or a refund if their flights are cancelled.

Rex Airlines launched Sydney to Canberra services in April last year, as part of an expansion of the airline's regional and domestic network.

Deputy chairman of Rex, John Sharp said the airline was "proud to have brought much needed competition to the Sydney to Canberra route", saying "airfares have never been cheaper".

"Unfortunately with the entrance of an additional operator and the very high charges imposed by Sydney Airport from June 1, 2022, mean that the route is no longer viable for Rex," he said.

"The resources will be diverted to other routes which will provide a better return."

A spokesperson from Sydney Airport criticised Rex for suggesting the airport was partially responsible, saying it was "disappointing and inaccurate".

"Sydney Airport made a number of attempts to support Rex's operations on the Sydney-Canberra route, and we were making good progress on coming to an agreement," they said.

"We continue to work with Rex on their Melbourne service and any other future opportunities," he said.

"The Canberra to Sydney route continues to be serviced by two other airlines, Qantas and Virgin Australia." 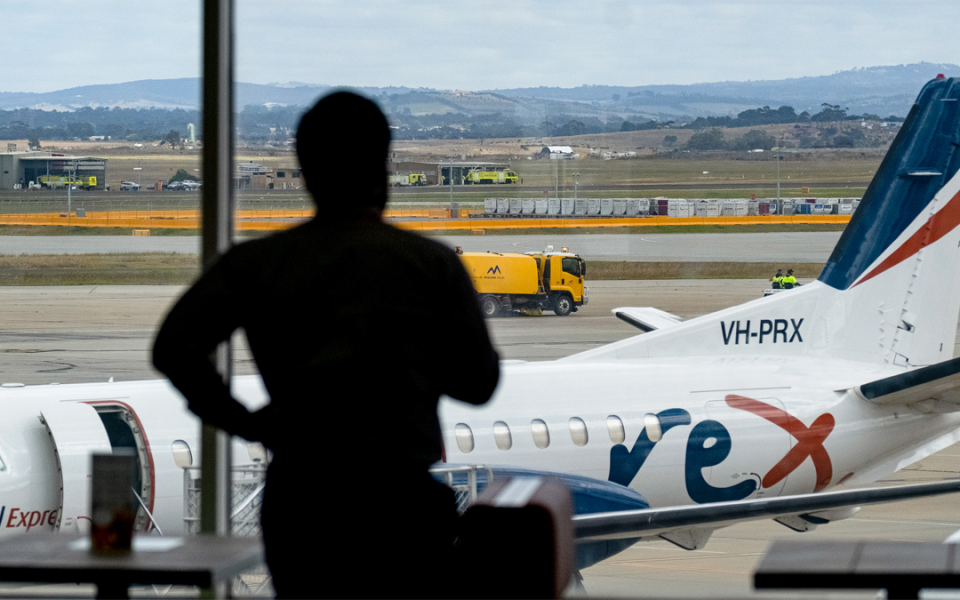 Regional airline Rex axes routes as competition for passengers heats up with Qantas
Competition between Qantas and Rex is heating up, with the regional airline pulling out of two routes that it says…

Nok Air, the only commercial airline offering scheduled flights to the farthest southern district, is mulling whether to continue its…

Flights linking up Bristol, Gatwick and Faro with Belfast International Airport were cancelled on Sunday, while services to Malaga, Kos… 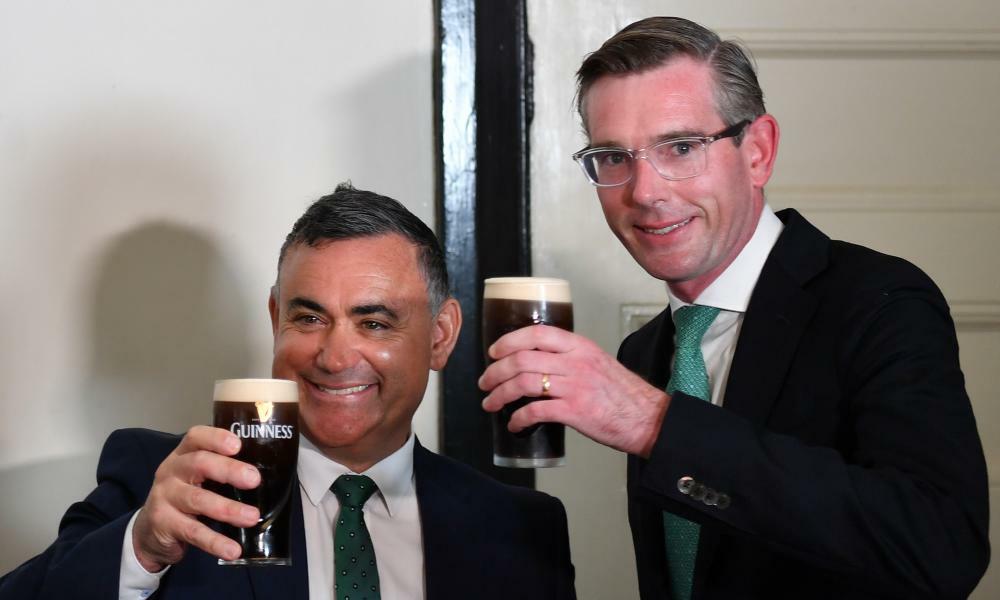