Review: ‘The Voyeurs’ Is A Successful Sex-Crazed Hitchcock-Ode That Works 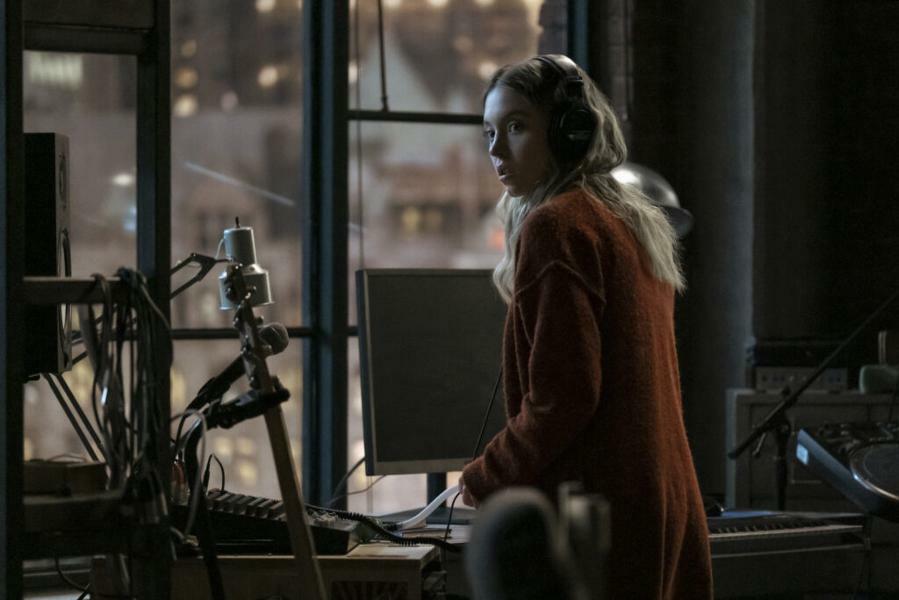 Sydney Sweeney’s Pippa has just moved into a swanky open loft with an improbable view with her boyfriend Thomas (Justice Smith). Their relationship is golden, and they soon discover that the sexy neighbors across the way, Seb (Ben Hardy) and Julia (Natasha Liu Bordizzo) have tons of sex (well, Seb has sex with basically everyone, ever), and the pair become infatuated with spying on the neighbors. The pair acquire binoculars and an elaborate laser-using technique to spy on the neighbors’ audio (seriously; fun fact... that’s not the easiest way to spy on neighbors’ audio by a longshot), and it pulls them deeper in. Pippa, unsatisfied with the couple’s vanilla life, becomes the most infatuated. Infatuation becomes obsession, obsession becomes entanglement, entanglement becomes mess, and soon it spirals into lasting harms the couple can’t come back from.

The story as a whole isn’t entirely original per se, but it packs enough twists and turns to carry the viewer along for an engaging ride. Sure, some of its plot turns make little sense in ways that can’t be discussed sans spoilers, but it’s fun and engaging enough and makes enough sense to by-and-large work. Most importantly, the whole thing positively drips with sexually hungry energy that’s so entwined with the story that it’s easy to be taken for a ride for anyone with a beating pulse.

Sydney Sweeney’s Pippa is the most engaging character in the ordeal, driven by Eros until it becomes a compulsion. She’s smart, sure, but she’s easily intoxicated by Seb’s allures under the guise of concern for Julia. It’s a great lead performance that really lands, while Ben Hardy’s Seb walks an intriguing tightrope of pure-Id-to-concerned-soul that definitely works for his particular part in the film. In the central four members of the main cast, they all give solid performances (though, admittedly, Justice Smith is woefully underused).

The film boasts an effective if not simple cinematography—all within a voyeurs' eye, one that makes one feel dirty as the characters do, or should. The plot as a whole is a solid escalation of tension until the truly unexpected happens, and that lands as well (although plot contrivances abound if one reallllly thinks about it). Altogether, it’s a fun and effective erotic thriller that does exactly what it needs to—gets in, grabs you, pulls your attention along, surprises, and goes home. The ending is wrapped in poetic justice that gets better as you think about it, and altogether it’s a fine cinematic ride.

The Voyeurs drops on Amazon Prime Video on September 10, 2021.