Police are bracing for revenge attacks after two women were gunned down in an unprecedented gangland attack on a southwest Sydney street.

The women, identified in reports as 48-year-old mother of two Lametta Fadlallah and Amy Hazouri, 39, were killed on Saturday night when the car they were sitting in was peppered with bullets.

A 16-year-old girl and a man, 20, were also in the car and police say they were "very lucky they were not killed as well".

Homicide Squad commander Danny Doherty described the attack on a Panania street as "unprecedented" and "horrendous", saying it had breached an unwritten gangland rule that protected women and children from attacks.

"It's been long held, in the past that you don't target children and women and family," he told Sydney radio 2GB on Monday.

"If there's a conflict between two criminal networks they will target each other.

"In this case we've just seen the rule book completely ignored and thrown out the window," he said.

Criminal executions in Sydney over the past two years have seen more than a dozen fatal hits as gangs feud over turf and drugs.

Police believe Ms Fadlallah, because of her past connections to underworld figures, was the target of the attack, while hairdresser Ms Hazouri was caught in the crossfire as a volley of shots were discharged into the back seat of the car.

Police are targeting criminal networks in southwest Sydney amid fears of revenge attacks.

Burned-out cars were found in nearby suburbs in the hours after the attack and police are investigating if they are linked to the shooting.

"These are the hallmarks of a planned attack; it was methodical, it was planned," Det Supt Doherty said.

Strike Force Laurantus has been established to investigate. 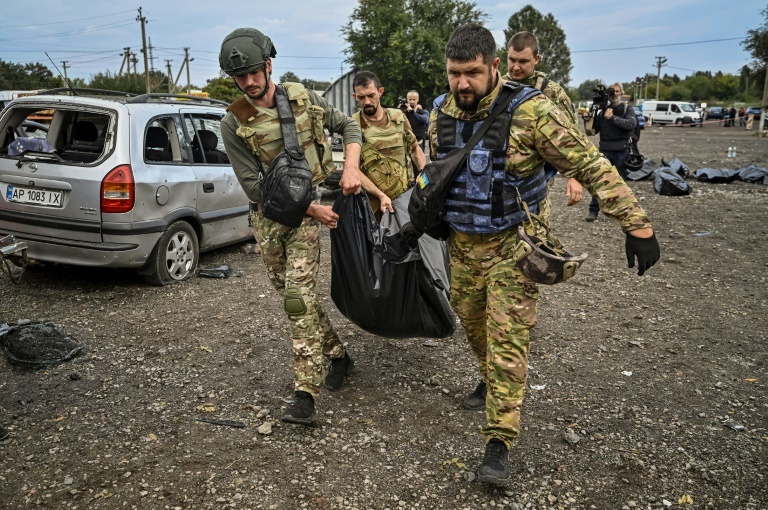 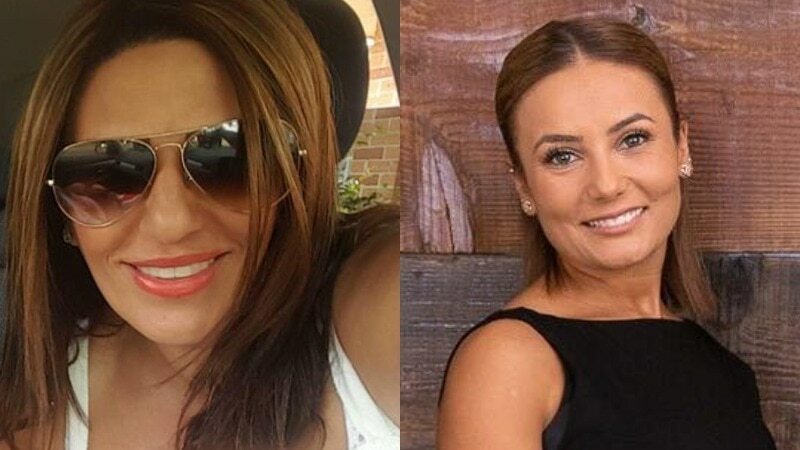 Murder of two women in Sydney's south-west shows there are no rules in organised crime, ex-detective says
A former detective says Sydney's underworld has no unwritten laws about not harming females and the double murder of two…

ABC News
From analysis to the latest developments in health, read the most diverse news in one place.
Lametta Fadlallah, Amy Hazouri identified as women shot dead in Sydney's south-west

The NSW Police Minister says the families of those involved in Sydney's unsolved gangland murders are refusing to talk, as…

Two women, including a mother of two, have been killed in what police have called a targeted, planned and unprecedented…

AAP
The Loop: Scott Morrison's self-appointments while PM being investigated, women killed in Sydney shooting named, and the weird ways US Capitol rioters have tried to profit

ABC News
One place to find news on any topic, from hundreds of sites.
Mother of hairdresser killed in Sydney gangland shooting tells of final phone call hours before hit 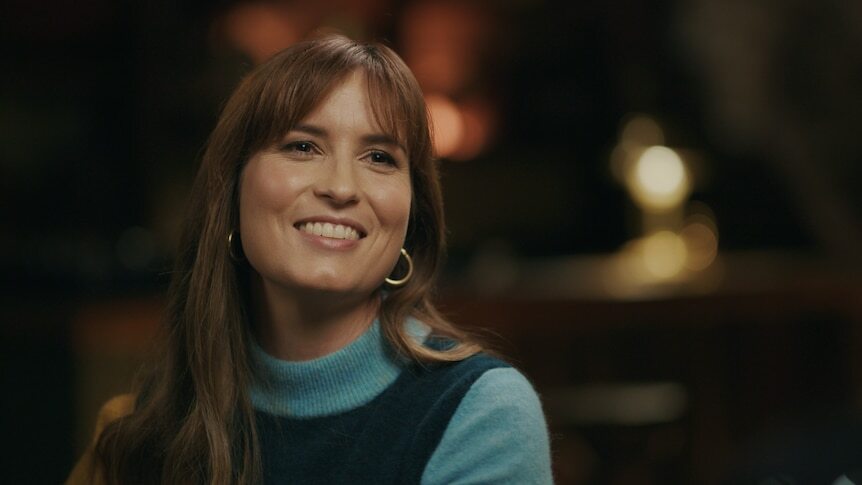 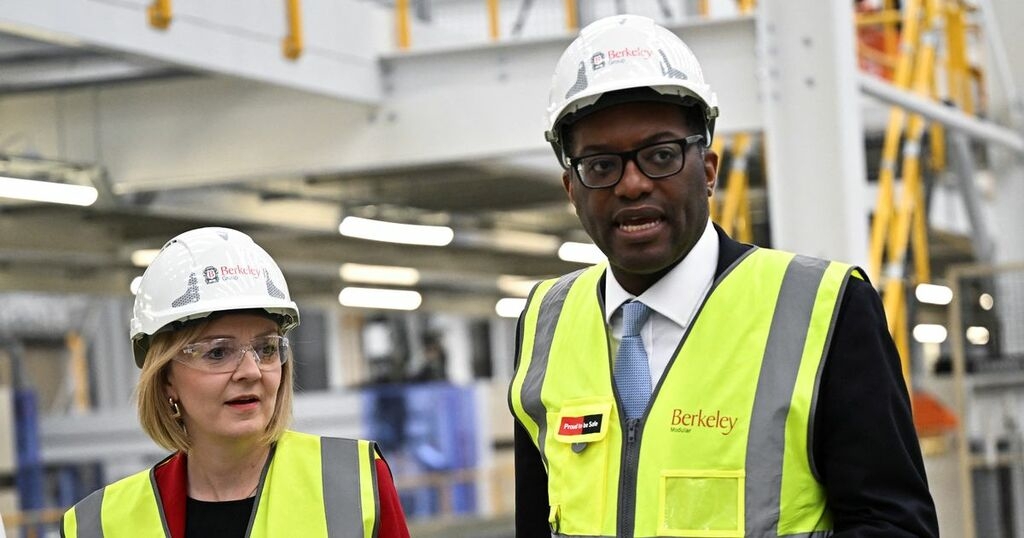 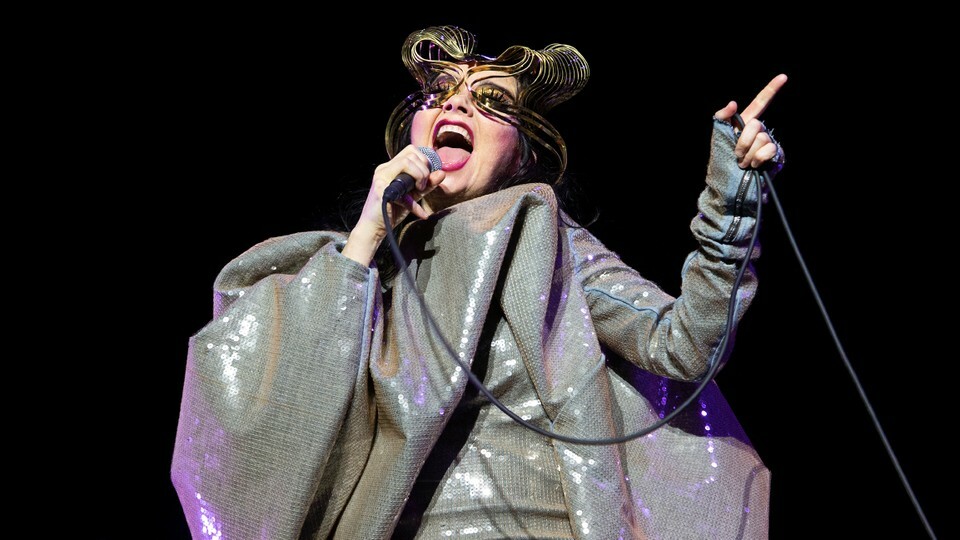