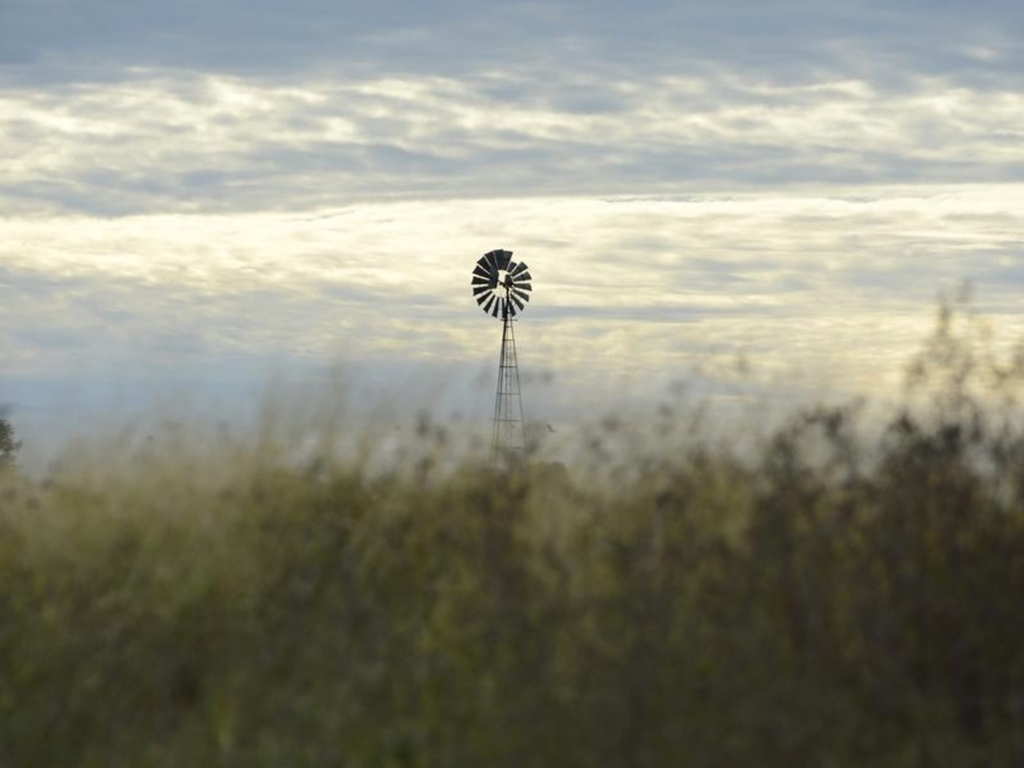 Retired soldiers are swapping their fatigues for farm gear and volunteering to help Australian growers hamstrung by labour shortages to harvest one of the first bumper crops in years.

Domestic and international border restrictions have left the country's farmers struggling to find workers, the latest in a string of challenges - including drought, bushfires and a mouse plague - that have beset the industry.

Thousands of workers are needed - particularly in Western Australia - and scores of ex-servicemen and women have already expressed a desire to help "fellow Australians in trouble".

The idea came to retired soldier Garry Spencer as he sat in his Melbourne home watching a TV program about the plight facing growers across the country - something he says borders on "a national emergency".

"The nation has got bumper grain crops from west coast to east coast for the first time for a long time, which is great cause for celebration," he told AAP.

"However, the celebration is a bit premature because we don't have the people to work to bring the harvest in."

I could do that, he thought, watching farmers operate the harvesting machinery on screen.

"It struck me that if young men and women can drive tanks and combat vehicles, they can probably, with a bit of training, learn to very competently operate a harvester or a header."

Following that was a week of "frantic Zoom calls" between growers, harvesters, grain supply chain businesses and industry groups, and thus Operation Grain Harvest Assist - a "lifeline" for the industry - was born.

The project links skilled ex-soldiers with those desperate to pay them for a helping hand.

"These guys are smart, they're carefully selected, they're extremely well trained, and they're organised," Mr Spencer said.

"They're used to being out in the bush and putting up with discomfort, heat and flies and dust and all that stuff.

"And they're good people, they're reliable people - people you'd stake your life on."

With the national harvest this year estimated at $15 billion, there's plenty at stake.

"That'll be a big hole in our national prosperity if we don't get it in."

"There's a lot of money on the table."

Former servicemen and women keen to lend a hand can contact the campaign through the Operation Harvest Assist Facebook page.