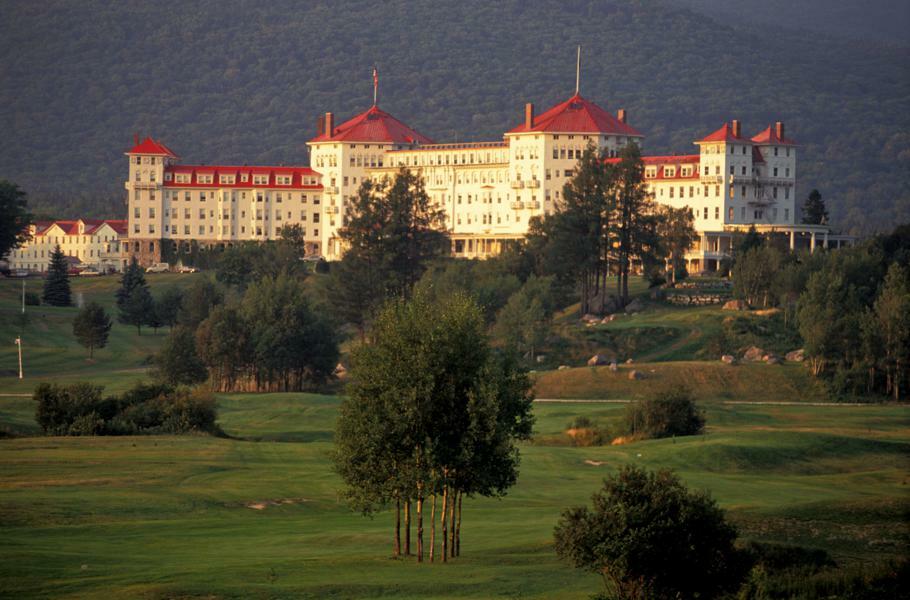 Why Rethinking of Bretton Woods?

Through a series of three articles, the 1944 Bretton Woods ambitions and edifices (US dollar as the global reserve currency, the IMF and the Worldbank) are assessed through the lens of six distinctive global trends: the free market doctrine, the dollarization of the international market, globalization, the health and quality of life paradox, polarization, and the absence of a nature-centric paradigm. The observations will serve as a base for a Rethinking of Bretton Woods conference, post COP26, in 2022.

This is the second article. You can find the first and third article here.

The dollarization is the second trend.

The Bretton Woods agreement surfaced with the US dollars as the reserve currency in the form of the gold standard. Robert Triffin, an alert Belgian-American economist, observed in the 1960s that a global reserve currency was compelled to run large trade deficits to provide the global market with the required number of US dollars. The Triffin dilemma was born. This astute observation is one of the main reasons why the Renminbi will not become the reserve currency within the foreseeable future.

As part of a mitigation strategy, the IMF introduced in 1969 SDRs (Special Drawing Rights.) These were units of account composed of five major currencies, in essence, an expansion on Keynes’ Bretton Woods proposal of the Bancor. This strategy was an effort to diversify trade patterns away from the United States and lessen the importance of the USD as the reserve currency.

The United States responded by using the currency both as part of a weaponization strategy and crisis management. The weaponization strategy in its simplest form is why the oil trade is still expressed in US dollars. When European central bankers, at the time of the introduction of the Euro, ventured out to the Middle East to negotiate oil trade in Euro, they were met with a wry rhetorical question: “What will you offer in return?” The perplexed central bankers pondered, “What do you mean?” The Middle Eastern policymakers pointed out to the US 5th fleet stationed in Bahrein. A reserve currency status is, in essence, maintained and endorsed by military power. The preponderance of the US dollar in oil and gas commodity markets in exchange for military assistance can also be questioned given the withdrawal of US military forces from the Middle East and other international contested scenes. In its more complex form, the weaponization strategy implies the use of sanctions to exclude Cuba, North Korea, Iran, and other non-complying nations from access to the US financial system, its assets, and its markets.

The Fed has been an astute agent in times of crisis management. During the 2008 Financial Crisis, the Federal Reserve Bank availed extensive currency swap facilities in US dollar to the European Central Bank and the Swiss National Bank. Similar lines were satisfied at the time to Brazil, Mexico, Korea, and Singapore.

In the case of the swap facility provided to the ECB, it entailed the Fed providing US dollars in exchange for an equivalent amount in Euro. The availed US dollars allowed the European Central Bank to inject US dollars liquidity in the local European market. This procedure alleviated liquidity squeezes at local financial institutions which were facing funding stress in US dollars.

The combined deployment of the US dollars as part of a weaponization strategy and part of a crisis management tool procured the US dolars with the dominant status as a payment currency. The US dollar now represents a 79.5% share of global trade.

The dollarization sidelined the IMF to the periphery of interventionist policymaking. The IMF now mostly sorts out issues with nations whose crisis magnitude would not impact US interests.

Globalization is the third trend.

The third trend was globalization, accelerated by the fall of the Berlin Wall in 1989. The historical event not only vindicated the neo-liberal theory, it furthermore availed unconstrained access to cheap labor, new markets, and production facilities. Large corporations started outsourcing domestic production capacity to foreign territories. In 1994, The North American Free Trade Agreement (NAFTA) was signed and created a free trade zone for Mexico, Canada, and the United States. The agreement, co-designed by Nobel prize laureate Stiglitz, allowed large corporations to sue for compensation if ensuing regulation would harm their franchise. Also, the deal meant lower wages for US-based employees (due to wage competition with Mexican counterparts) and land degradation due to introduced pesticide use in Mexico. In 2001, China was allowed to join the World Trade Organization (WTO), without having to abandon, till this day, their managed exchange rate practice. The combined effect of importing outsourced production capacity and cheaper substitution goods entailed substantial trade imbalances between the US and China. China initially recycled the USD gathered from their exports into the US Treasury Market (roughly $1 trillion.) Since the last decade, China redeployed the USD generated from the export trade into developing and expanding their Belt and Road initiative, the Chinese equivalent of the Marshall plan.

The globalization trend, bolstered by the advent of globally integrated supply chains and empire-building initiatives, minimized the role of the World Bank. In passing, it lowered the societal and wealth status of the traditional Western-based blue-collar workforce. While several emerging nations benefitted materially from this transition, it also exposed them to the harsh toll of free-market economics, endorsed by IMF and WTO. Land degradation, environmental pollution, excessive debts, and widening economic inequalities were some of the new burdens of contention.

Health and quality of life paradox

The health and quality of life paradox is the fourth trend.

There has been immense growth in material assets since the Bretton Woods convention in 1944. The global economy stands at a total of about $100 trillion. The US contribution is more than $20 trillion. Of that amount, the nation spends 17.7% on health.

The Covid-19 pandemic, at a cost of 345,000 fatalities, laid bare numerous weaknesses: a government decision and execution apparatus ill-equipped to shepherd a national pandemic, medical supply chains that were up to 90% outsourced to China, the pharmaceutical industry, which paid out more dividends and executed share buybacks, $577 billion, compared to the $521 billion invested in R&D, in the run-up to the pandemic, an inability to share swiftly excess vaccines with the rest of the world, society’s desire to encroach more and more on wildlife habitat, etc.

These dismal health statistics exist notwithstanding national health expenditure of over $340 billion annually on top of a $20 trillion economy.

Society faced, overcame, and is still processing, numerous fears and risks since the Bretton Woods convention: the nuclear war threat in the 70s and 80s, the war on terror after the 2001 Twin Towers attack, the financial insecurity and loss of employment in the aftermath of the 2008 financial crisis, the climate change dystopian risk projections, the pandemic health risk over and above the potential loss of democratically established institutions and elected powers. These fear and risk patterns have become more exacerbated with the introduction of the iPhone in 2008 and the ensuing rise to the dominance of social media platforms. The FOMO (Fear Of Missing Out) concern has been expertly exploited by trolls and “attention” algorithms launched by the platforms.

This incessant fear pattern took its toll on the quality of life in the form of a silent emotional health pandemic. In the US, there were 90,000 deaths because of an overdose in 2020. More than 37 million Americans take anti-depressants. More than one in five Americans, over 60 million, were reporting depressive disorders in August 2021. Numbers in Europe are trending in the same direction. What is all the wealth for if these trends exist and grow?

The remits of domestic health institutions and the World Health Organization, difficult even to imagine at the time of Bretton Woods, have been outpaced by recent public health developments and quality of life concerns. Foremost it prompts the questions where, at what price, and through which modified remit should public health and quality of life be addressed in the priorities and value hierarchy.

This is the end of the second article. You can find the first and the third article here.