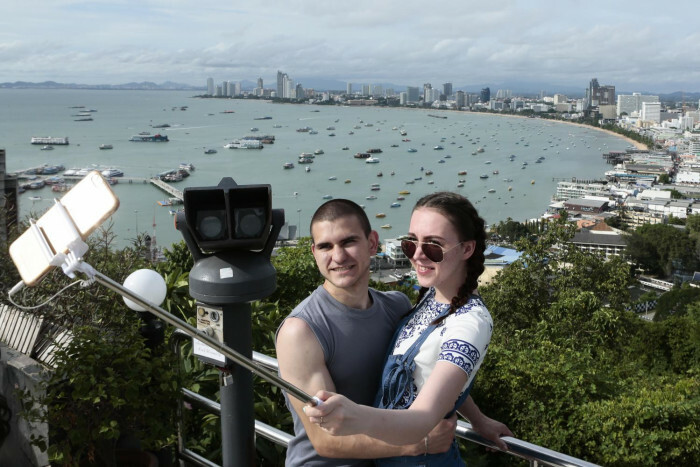 Russia and Thailand must grant permission to commercial flights to boost the Russian market from the final quarter, according to the Moscow office of the Tourism Authority of Thailand (TAT).

Khanittha Phanworawat, director of the TAT's Moscow branch, said there is travel demand to Thailand, but flight resumption between the two countries is the key obstacle as there are no commercial direct flights serving Russian cities and Phuket.

Due to this limitation, the aviation authority in Russia still hasn't considered allowing flights to Thailand.

She said Tourism and Sports Minister Phiphat Ratchakitprakarn will discuss this matter with the Russian ambassador to Thailand this week.

The peak season in the fourth quarter of 2019 saw almost 700,000 Russian tourists visit Thailand, however, it is difficult to estimate the number this year.

Ms Khanittha said if air travel can resume, tourism operators will be ready to operate chartered flights to Thailand in a month.

Meanwhile, Russian tourists, who spent 3,857 baht per day for an average length of stay at 13 days in 2019, have to pay extra cost of 20% on RT-PCR tests and Covid-19 insurance to visit Thailand, she said.

The number of Russian arrivals sharply plunged by 60.42% to 587,167 tourists amid the global pandemic last year.

After the government endorsed the Sputnik V vaccine on Sept 1, around 100 Russian travellers applied for a Certificate of Entry (COE) each day.

Most of them are repeat visitors who are familiar with Phuket. This market in general still prefers the trip without a quarantine requirement and additional costs for health safety should not be too expensive.

"The virus situation in Thailand is not a major concern for Russian tourists as they tend to focus more on travel expenses and ease of travel," Ms Khanittha said.