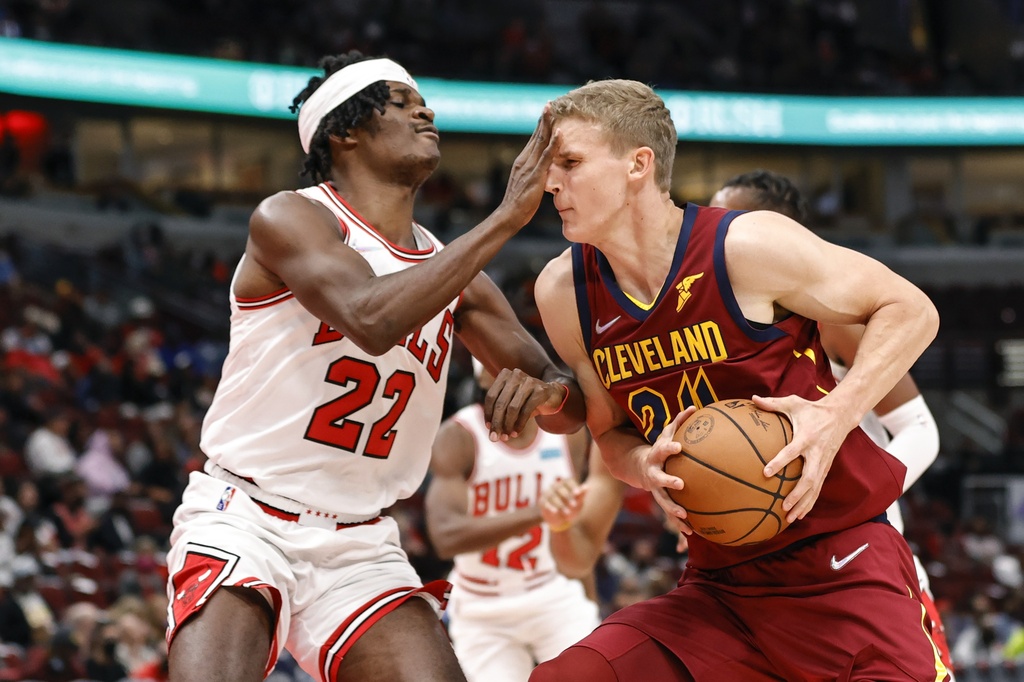 When the sides fail to agree to an extension, negotiations between executives and agents often become heated during restricted free agency.

“I was threatened by the GM,” one NBA agent told HoopsHype. “He was going to tell my client that I was f—— up the deal. I told him, ‘My client is in the other room. Do you think he doesn’t know what our conversation is? We’re going back and forth right now. There’s no way that he’s going to think I’m f—— this up.'”

To get a sense of how restricted free agency works behind the scenes and more anecdotes like the one above, HoopsHype spoke with five total agents and executives.