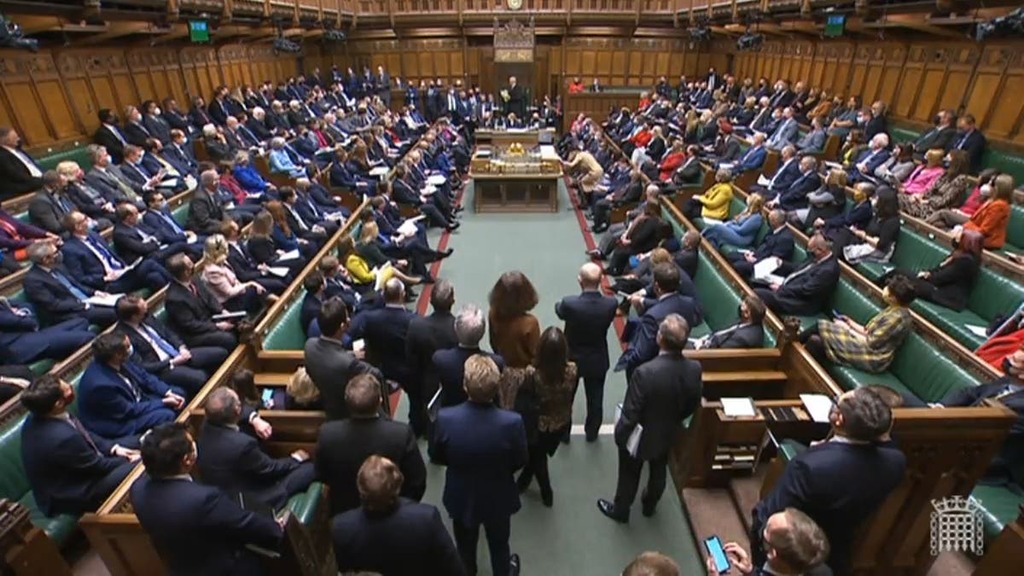 Downing Street has urged “restraint” over any pay rise proposed for MPs this year.

Last year, that was suspended due to the economic impact of the pandemic, and the Independent Parliamentary Standards Authority (Ipsa) – which sets the level of pay – stopped what would have been a £3,300 hike after coming under pressure from MPs.

It would come into effect on April 1 – the same time the Government’s controversial rise in National Insurance payments comes in.

The Prime Minister’s official spokesman said Ipsa was “independent of Government and they haven’t set out any proposals yet which I’ve seen”.

But he added: “I would say we would expect restraint on matters like this given the current circumstances, but beyond that I think it’s right that we let Ipsa set out their proposals as an independent body.”

The spokesman said he did not believe the Prime Minister would be making representations on the matter.

Labour leader Sir Keir Starmer said: “I think that MPs do not need a pay rise and we should all be saying that we don’t need that pay rise and it shouldn’t go ahead.

“The mechanism is independent but I think it’s for me, as Leader of the Opposition, to say that I do not think we should have that pay rise.”

Ahead of the proposed 2021 rise, more than 50 Tory MPs wrote to Ipsa calling on the body impose a pay freeze for parliamentarians.

Ipsa told The Sun “a decision on MPs’ pay for 2022-23 will be taken early in 2022”, saying it “will take into account ONS data as well as other relevant information”.