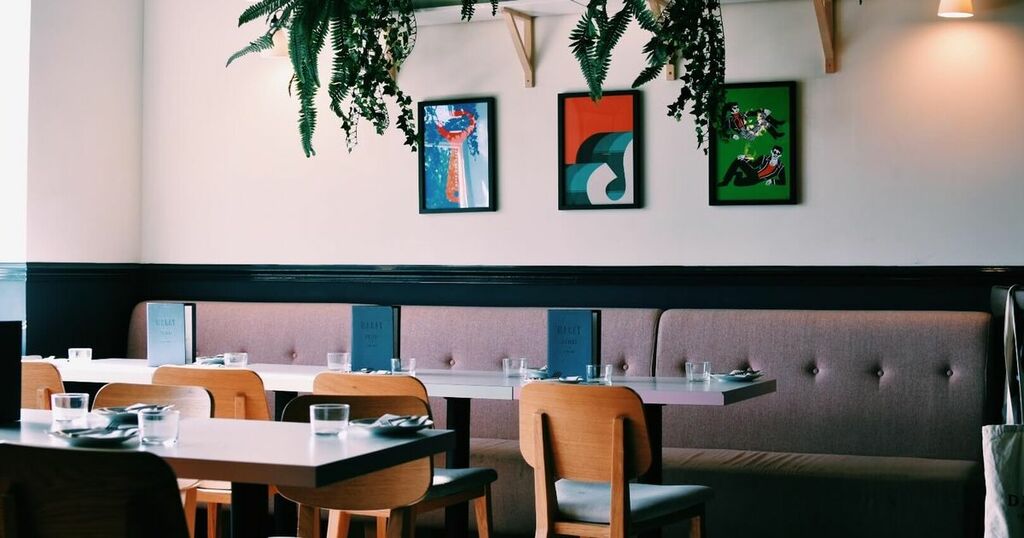 Liverpool Echo
10 Most Expensive Restaurant Meals In The US: Can Anyone Spare $950 For Sushi?

Bristol Post
One subscription that gives you access to news from hundreds of sites
Best restaurants in your area shortlisted for award - has your favourite made the list?

A popular restaurant's website crashed after tickets for an event with a Masterchef winner went on sale.

The Pig & Whistle in Beverley, East Yorkshire announced it was hosting a dinner with Eddie Scott - who was crowned the winner of Masterchef 2022.

The bistro's management said the booking system failed after the tickets went on sale because of the demand.

They are now appealing for diners to come on tonight after a technical glitch left them with zero bookings, HulLive reports.

Staff have been left baffled by how quiet the restaurant was throughout the week until they realised there was a technical error in the booking system.

While Saturday night is fully booked for a private dinner, tonight has no bookings.

Writing to customers on Instagram, the Pig & Whistle said: "So basically, since the Eddie Scott dinner, our website has been broken. We didn't know and just assumed it was too much traffic at the time.

"It's resulted in us having zero bookings for Friday. You could access the site [but] it failed upon booking [so] everyone thought we were full. We wondered why we were so quiet all week.

"Anyway, the penny dropped and if you'd like a table, please call the bistro. We have plenty of space."

Eddie Scott, a Humber pilot from Beverley, was announced as this year's Masterchef champion last week.

He eventually hopes to open a restaurant of his own - something his legion of fans has called for.

The cook, who wowed judges on the BBC show, is due to show off his favourite MasterChef dishes in a six-course tasting menu at The Pig & Whistle in July.

On his win, 31-year-old Eddie said: "It’s everything. My whole life I feel has been building up to this moment. I can’t believe I’m standing here as the MasterChef champion.

"It’s just been the most stressful and the most enjoyable! I feel like I’ve just discovered who I am as a cook. It’s the best feeling ever."

Speaking about why he decided to go on MasterChef, Eddie said: "I sat watching the show for years telling myself to apply. I wanted to go up in front of John and Gregg to see what I could really do.

"I think every amateur cook secretly dreams of having the chance to go onto a show like MasterChef - to have that one chance of totally changing your life in what you love doing!"

The bistro said the website was back up and running, but encouraged anyone in doubt to call them to book a table on 01482 874083.

Liverpool Echo
10 Most Expensive Restaurant Meals In The US: Can Anyone Spare $950 For Sushi?

Bristol Post
One subscription that gives you access to news from hundreds of sites
Best restaurants in your area shortlisted for award - has your favourite made the list?