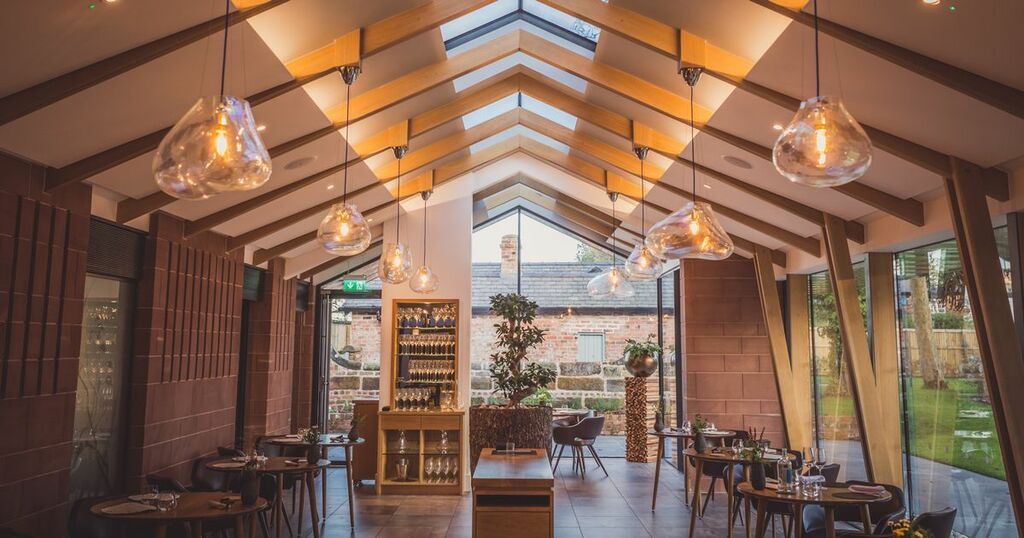 A local restaurant has been named among the the UK’s most Instagram-friendly Michelin Star restaurants.

According to new research, Moor Hall, in Ormskirk, came in at 17th in a list of the 20 most Instagrammed Michelin Star restaurants in the UK, based on the number of hashtags for each restaurant.

Specialist insurer Ripe Photography put together the rankings based on the full list of one, two, and three-starred restaurants included in the Michelin Guide.

Celebrity chef Heston Blumenthal’s Dinner by Heston and The Fat Duck took first and second place, respectively, with more than 50,000 hashtags between them. The rest of the top 20 includes restaurants from Edinburgh to London and West Sussex.

This isn't the first time the two Michelin star Moor Hall has received recognition. It was recently named the best restaurant in the UK at the 2021 National Restaurant Awards and is one of just 19 restaurants in the country to be awarded a fifth rosette by the AA Restaurant Guide.

Moor Hall, on Prescot Road in Ormskirk, is a secluded Grade II listed gentry house, believed to date from the 13th Century.

A few years ago, it underwent a complete transformation, with the addition of modern design features including porcelain floors, surrounding glass walls and adjacent cheese and wine rooms.

The manor also boasts a separate gatehouse, stables and a range of barns, all set within gardens with a lake and grounds of five acres.

Vote Liverpool in the competition to find the UK's Favourite Place

Ripe Photography founder and managing director John Woosey commented: "As the saying goes, we eat first with our eyes. And Michelin-level chefs work tirelessly to ensure that their dishes and dining rooms are a visual feast worthy of attention.

"So, whether you’re looking for inspiration for your next special occasion or just a foodie who goes weak at the sight of a well-presented dish, we urge you to take a look at the full list."