Cooks Hill residents opposed to a plan to extend Hotel Delany's trading hours have raised concerns about an "unenforceable" staged shutdown and additional noise and antisocial behaviour in the nearby residential area.

The matter was raised at a Newcastle council public voice meeting on Tuesday, where residents had a chance to list their objections and the applicant responded to those and spoke about how the later hours would work.

The hotel has applied to push back its closing time from 12am to 2am Monday to Saturday and from 10pm to 12am on Sundays.

Monday to Saturday the capacity would be reduced at midnight from 990 people over both floors to 300 on the ground floor, and the first-floor function area and smoking area closed.

Then, at 1am the 'public bar' area closes with capacity further reduced to 120 in the lounge bar and gaming room.

But resident Glenn Burgess queried how this would be enforced, as the plans state: "in the event the Premises is over capacity following implementation of pre-close procedures after midnight or 1am, all entry is to cease until the desired capacity is reached through attrition".

"So in effect, potentially, if nobody leaves, the hotel could be at maximum capacity of 990 patients til 2am," he said.

"This plan looks to do nothing to guarantee reduction in the impacts of a 2am enclosure. Because as stated in the application, the proposed shutdown actually relies on patients to voluntarily leave the hotel."

The applicant David Rippingill from Design Collaborative said capacity would be monitored from 11pm in anticipation of the reduced numbers from midnight.

"So, presumably if the hotel is already well above that 300 capacity, if it's got 990 patrons already in the hotel, no one will be getting in the hotel from 11," he said.

Lights would be turned up, music down and drinks not served 15 minutes before each section closes.

Councillors John Church and Carol Duncan also queried how it would be enforced.

Mr Rippingil said that would be done by police and the hours would first be trialled and feedback allowed. Cr Church responded saying police wouldn't be in the premises every Friday and Saturday night.

The applicant said every licenced premises was subject to capacity limits and they were trying to avoid having to pick and choose which patrons had to leave.

Mr Burgess said the staged closure would result in a continual stream of people going out onto the streets over several hours until 2.30am, with current pedestrian activity being observed until about 12.30am.

He pointed to documents provided as part of a previous application for extended trading hours that said the impact will be "potential disturbance of amenity generated by departing patrons or by noise from within the premises".

But Mr Rippingil said the plan would result in less people on the street at any one time as people would filter out rather than being forced to leave all at once.

He said the proposal fitted with council's after dark strategy which permits 2am trade for small bars in different areas.

Mr Burgess however said the plans were contrary to the aims of the strategy for the Darby street precinct, which aims to grow the evening economy venue mix later into the night while managing the residential amenity of its primarily suburban location.

Resident John Barnes said he had lived next to the hotel for 20 years and not had an issue with its current hours of operation, and noted numerous past attempts by different owners to extend trading had been rejected.

"While residents tolerate the shouting, screaming, loud arguments, fights and vehicle noise that often accompany the hotel's closing at midnight and lasts until about 12:30am, to extend this disruption until 2:30am would be quite intolerable," he said.

"The hotel has no control over its patrons once they have left the premises, and its plan to reduce numbers from midnight will simply guarantee the disturbances will be continuous and increasingly disruptive.

"There's no background noise after midnight.

"It's deadly silent, except for these outbursts of humanly caused noise... and the later it gets the drunker people get, the louder they get and the more misbehaviour they get up to.

"It's going to be the residents who cop the flak and the pub who cops the profit." 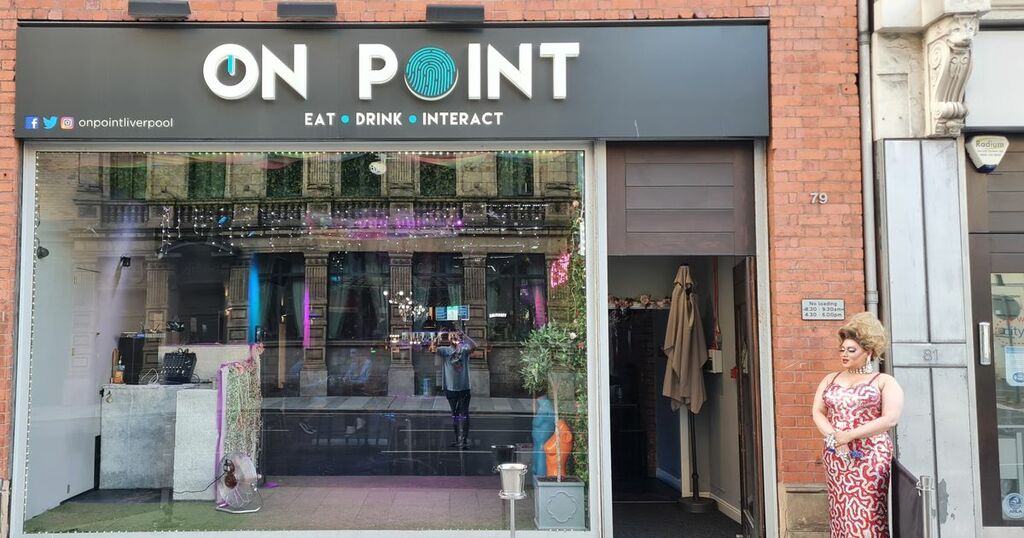 Liosi's has been granted a licence to open a new bistro in Saville Place, after a hearing last week

A woman who was onboard flight LS542, which had to make an unscheduled landing in Portugal due to a "disruptive…