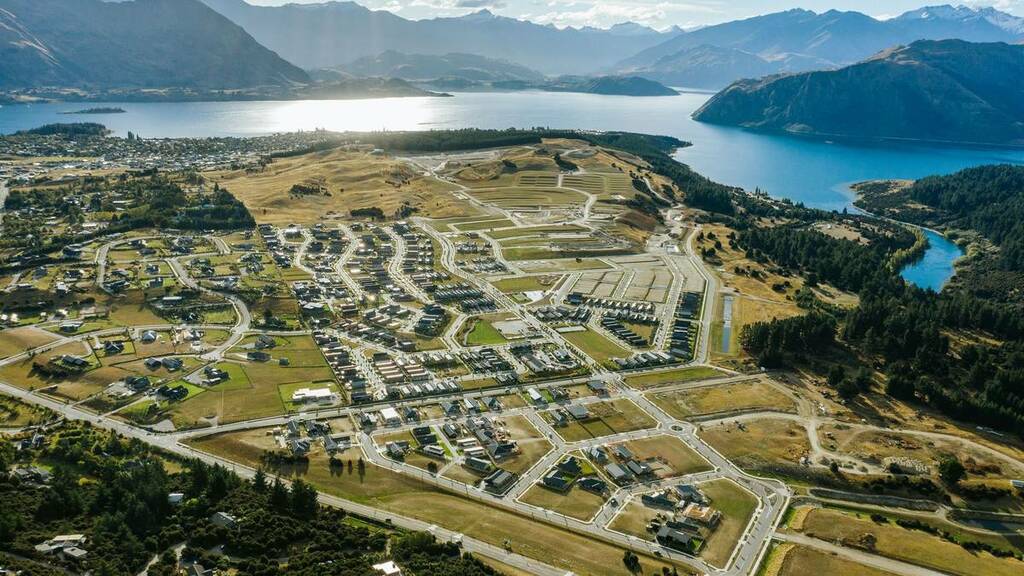 Low-profile residential developer Winton Capital is examining listing on the NZX, reviewing its financial structure and might seek up to $400 million.

"Winton, one of New Zealand's largest privately-owned residential and retirement property developers confirms the company is actively reviewing its capital structure, which includes the possibility of an NZX-listing to accelerate the company's long-term development plans," a statement said today.

The company, which this month launched plans for a new solar-powered housing estate in south Auckland, owns 640ha of land in Auckland, Christchurch and Central Otago and has 29 projects planned in 13 areas.

Chris Meehan, Winton founder and chief executive, said: "Our vision is modelled on the highly successful Mirvac and Stockland operators in Australia."

He founded Winton in 2009 after he sold the Belle Property real estate franchise he had established in Sydney in 1999.

"For a business like Winton, we need to take a multi-decade view of the market and have in place a capital structure capable of delivering on an ambition to become New Zealand's leading residential and premium retirement developer," Meehan said.

Ex-Summerset Group chief executive Julian Cook has joined the board.

"We are also reviewing options to introduce new equity into the business, alongside existing shareholders who will maintain their full existing interests, ranging from a possible listing on the NZX, securing one or more large cornerstone institutional investors through to private equity funding. Grant Samuel, Jarden and Forsyth Barr have all been appointed to support this workstream," Meehan said.

Winton's development pipeline aims to develop work on about 7500 residential lots and dwellings, apartment units and retirement village units. More than $680m of gross pre-sales had been secured by last month.

Winton is developing projects in Wanaka, Arrowtown, Christchurch and in Auckland at Launch Bay and Wynyard Quarter.

"It is in the process of delivering an initial 917 retirement living units and 186 care suites across its existing retirement projects by FY27, with its first residents on track to occupy a Northbrook retirement village in FY24," a statement said.

Julian Cook said: "The high-end Northbrook retirement offering will be well received by a growing segment of the retirement market that is not currently well served. I look forward to playing a lead role to create market-leading retirement communities, delivering luxury living for our later years."

Not all Winton's plans have delighted everyone.

Last year, the Herald reported on a Winton scheme which had locals worried.

Kāinga Ora is underwriting most of the controversial Te Kauwhata project by Winton that will effectively almost triple the size of the north Waikato town, it said last June.

But residents in the rural town of 1900 expressed concern about the development - dubbed Hobsonville Pt of the south - saying it would change the town's character and make it too big too fast.

Kāinga Ora said it would buy 1303 of the 1600 lots in the new development from developer Winton during the next seven to eight years.

Two years ago, the Herald reported on affordable homes built by Winton which the headline said no one wants.

Six new affordable KiwiBuild houses at Winton's Northlake in Wanaka were unsold despite being marketed for months for just $565,000 to $635,000.