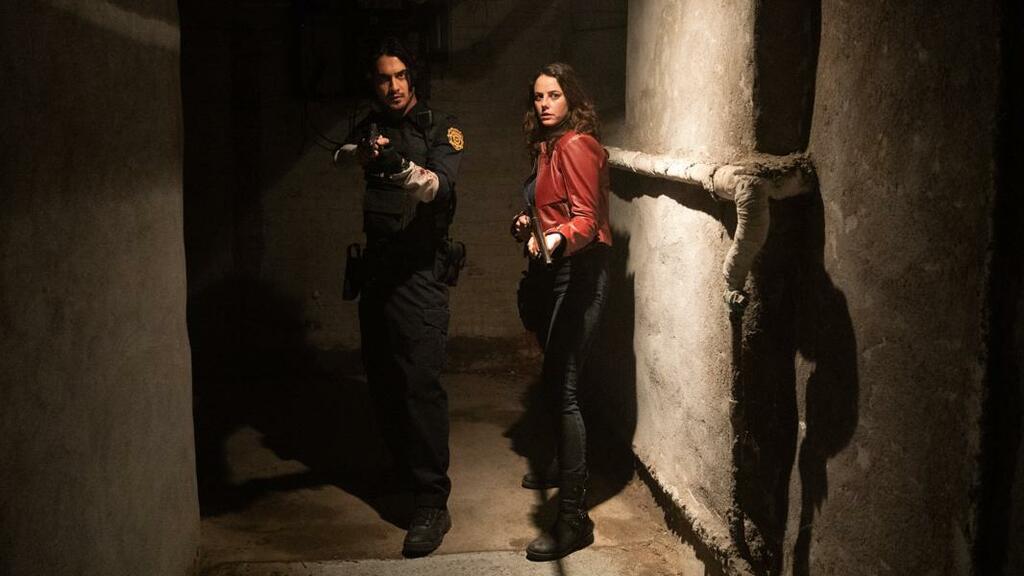 One of the reasons I was so cranky about Sony’s choice, in January of 2010, to scrap Sam Raimi’s Spider-Man 4 and reboot the Spider-Man series with a new high school-based relaunch is that I knew damn well that if it were successful that it would be open season on any property to be rebooted or relaunched for any reason. And sure enough, over the last 11 years, we’ve seen almost every vaguely successful IP getting a redo, and even some not-quite-successful revamps getting a revamp after that one out of sheer desperation and “IP for the sake of IP” commitment to conventional wisdom. Even Spider-Man stumbled on the first reboot before getting an assist from Marvel.

It’s one thing for Warner Bros. to look at a cash-cow like Batman and decide that Batman & Robin shouldn’t be the end of the Dark Knight’s cinematic potential. It’s quite another to announce minutes after Paul W.S. Anderson’s Resident Evil: The Final Chapter that there would absolutely be a reboot for the brand and that we’d get another one just because. Less than five years after Milla Jovovich’s Resident Evil franchise came to a close with the sixth chapter (which earned just $26 million domestic but broke out in China with $159 million for a $312 million global cume on a $40 million budget), we’re getting another Resident Evil cinematic franchise.

For those wanting the films to be closer in spirit to the zombies-in-the-dark video games, this trailer for Resident Evil: Welcome to Raccoon City (opening November 24 in theaters) looks pretty on the mark. The question, on a Covid curve, is whether the popularity of the initial Resident Evil franchise was because of the specific elements of that six-movie series. After all, the 2004-2017 series was unique unto itself for most of its run and offered franchise-specific pleasures beyond just “Hey, it’s a Resident Evil movie!” It was a big-budget zombie flick, a female-led action fantasy and a periodically weird sci-fi flick when all three of those variables were less par for the course.

Like Sony’s Jumanji sequels, the Resident Evil franchise (which grossed $1.23 billion worldwide on a combined $293 million budget and is thus far the only truly successful video game-based franchise) succeeded by offering specific variables that made the films compelling for folks with no interest in the source material. It was a big-budget zombie movie just before zombies became “hot” in Hollywood. It paired Milla Jovovich with (in varying films) Michelle Rodriguez, Ali Larter and Sienna Guillory back when conventional wisdom still said that female-led actioners were box office poison. Whether you liked them or not, Paul W.S. Anderson’s specific and R-rated genre sensibilities, especially in Afterlife (2010) and Retribution (2012) made them stand out in a PG-13 world.

So now, because every property must be rebooted because properties are all anyone will see in theaters, Johannes Roberts (the two 47 Down movies and The Strangers: Prey At Night) gets a crack at the material, in this “first adventure” romp starring Kaya Scodelario, Hannah John-Kamen and Avan Jogia alongside Donal Logue and Neal McDonough (who played M. Bison in the failed reboot Street Fighter: The Legend Of Chun-Li). It looks okay, and I like everyone in the cast. However, I am curious as to how a Resident Evil movie will fare when it’s “just a Resident Evil movie.” We’ll find out when Welcome to Raccoon City opens on Thanksgiving weekend alongside Walt Disney’s Encanto, on November 24.