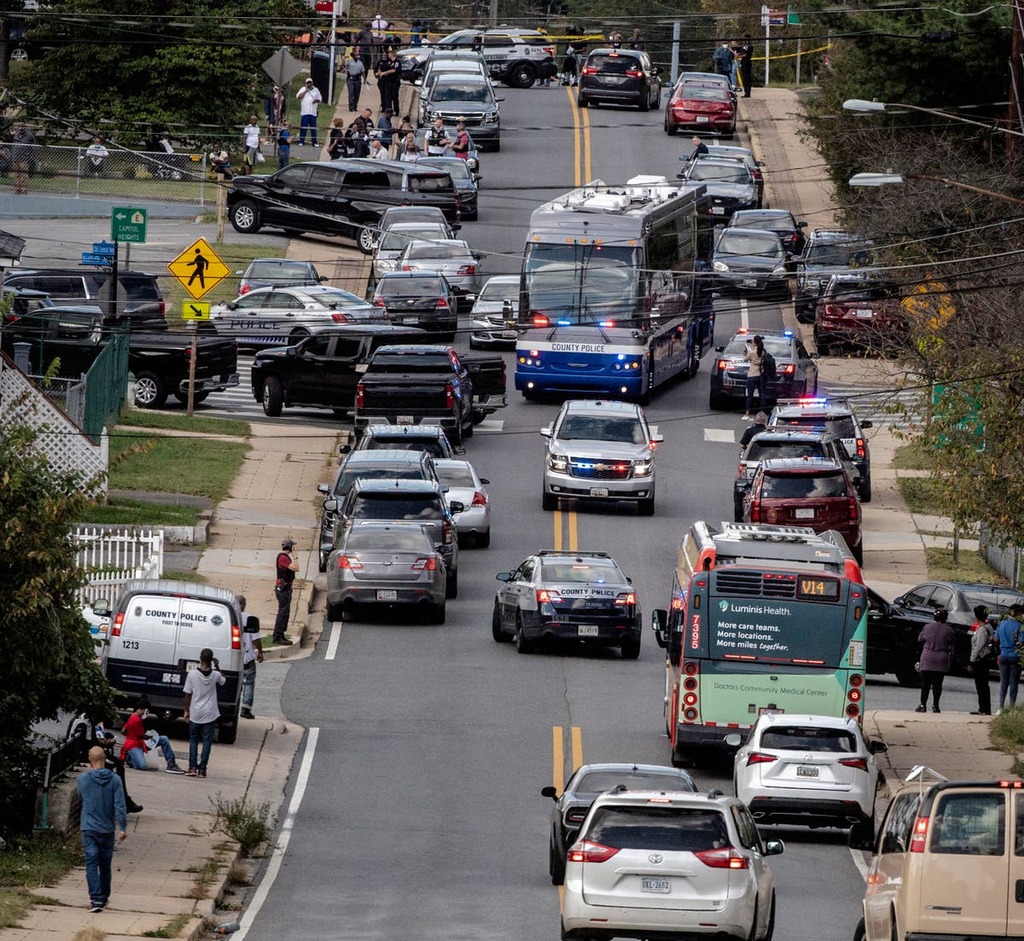 Maryland police announced first-degree murder charges on Saturday against a resident of a senior living community who fatally shot two staff members inside the facility a day earlier.

The preliminary investigation found that Batson had confronted Evans on Friday morning about a prior dispute between the two in October over a violation notice, police said. He admitted to going to his apartment, retrieving a gun and returning to the first-floor office area and shooting both victims, police said.

Gateway Village is one of 310 communities in 25 states run by National Church Residences, which describes itself as “the nation’s largest provider of affordable senior housing and services.” Its website says the apartment complex about a half-mile (0.8 kilometers) east of Washington includes studio and one-bedroom units for “seniors age 62+.”

A county website describes the property as subsidized government housing for seniors with low incomes.