Alongside the first documented case of a fire tornado in Australia, burning bits of material spread in sheets and destroyed most of the suburb.

Embers travelled both through the air and along the ground, accumulating in built-up areas and igniting property around them.

Dr Duncan Sutherland, from the UNSW Canberra Bushfire Research Group, said spacing between houses and building height is thought to increase the risk of ignition during ember storms.

Dr Sutherland is part of a research group commissioned by the ACT government's Suburban Land Agency to investigate the risk of developing the territory's urban fringe.

Their work will inform future planning decisions, including what type of houses are appropriate as Canberra inches closer to surrounding national parks.

Researchers will use computer simulations with varying house sizes and shapes, landscaping density and greenspace locations to identify suburb configurations that could reduce the risk of ember attacks.

Dr Sutherland said the project aims to identify fire and weather conditions that lead to the formation of ember storms and investigate urban design solutions to minimise their impact.

The ACT government is currently investigating the feasibility of developing land on the city's western edge, including about 9800 hectares bordered by the Murrumbidgee River and Weston Creek, Molonglo Valley and Belconnen.

Plans to expand west, opposed by the Conservation Council, are in keeping with the target of providing up to 70 per cent of new housing within the existing urban footprint, with the remaining 30 per cent to be delivered as greenfield development.

Dr Sutherland said the research will not be focused on a specific area, but rather it will help make informed decisions in the future.

"Once we understand the hazard better, we'll be able to apply it to other areas and say 'If we build here, what sort of risks are we taking?'" he said.

Dr Sutherland said there'd been a shift in what to expect, particularly since the Black Summer bushfires, with fire travelling in a predictable, straight line no longer the norm.

"We're seeing a change in that paradigm, to a small fire suddenly erupting into a big, dangerous, multifaceted phenomenon," he said.

"There's a lot of research going into that, both here at UNSW, at other institutions around Australia and indeed around the world, in America and and in Europe."

"Ensuring the resilience of communities in Canberra's new suburbs is a key priority for the agency," he said. 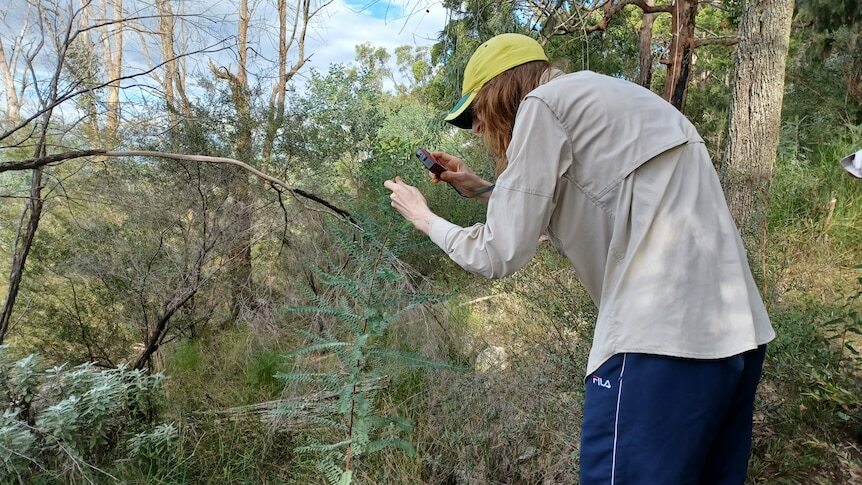 A lack of platypus monitoring is occurring, making it difficult to assess conservation status.

Newcastle Herald
Michael Pascoe: A grand housing alliance looms at last – if our new PM has the will