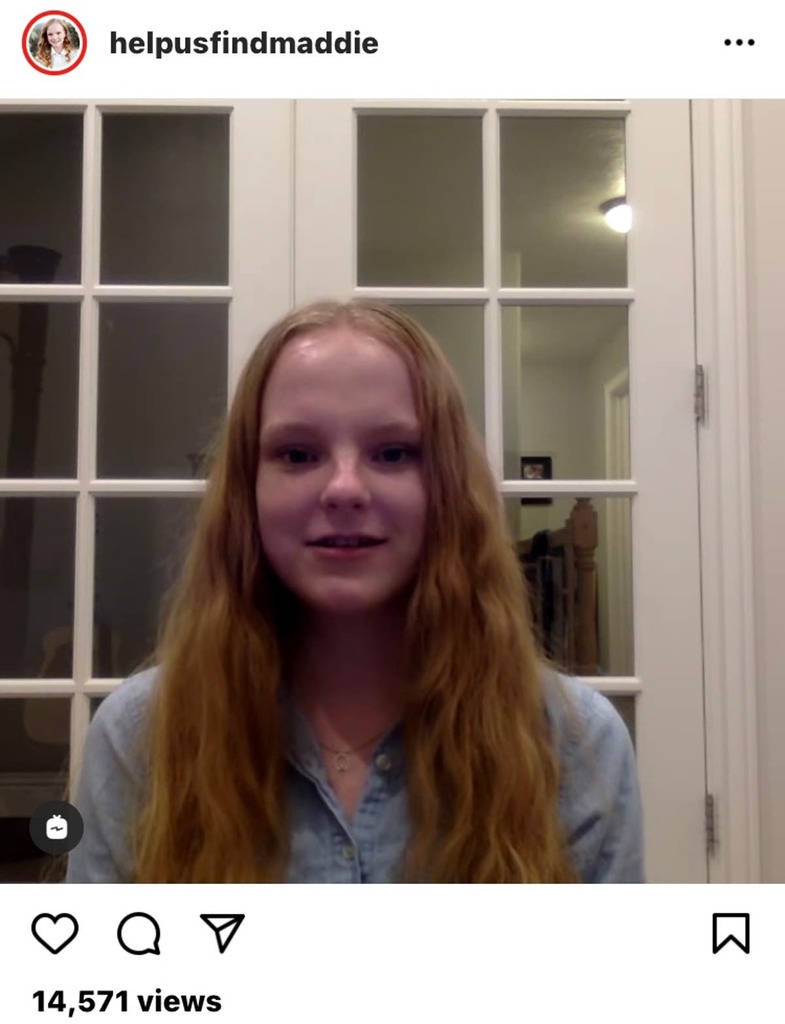 A kidnapped Utah teen rescued last month from the basement of a man she met on an app has posted a new video thanking supporters for aiding her rescue and recovery.

Maddie Allen, a student at Snow College, vanished on 13 December after leaving her dorm in Ephraim in central Utah around 9.22pm. She was going to meet a man she’d been chatting to on Kik, an app popular with teenagers.

Her roommates reported her missing when she never came home, and her parents had become concerned, too, after receiving a strange early morning text that simply said: “I love you.”

She was found naked five days after she went missing in the basement coal room of a house in Loa, about 90 miles from Snow College. Brent Brown, 39, was arrested and told authorities the home belonged to his parents.

Mr Brown was due back in court today, 10 January – but that date has been postponed until at least next month, an Allen family spokeswoman told The Independent.

Ms Allen posted a video to her personal account before the scheduled appearance and it was also posted to the Instagram @helpusfindmaddie.

“Thank you so much for your support and your prayers and your fasting while I was missing,” the redhead said. “Just thank you so much. I really couldn’t have done it without all of you guys.”

She continued: “I probably won’t be posting a lot of videos on my YouTube channel just for a little bit because I am working through the healing process right now ... but it’s something I want to continue to do in the future, maybe.”

The spokeswoman, who is handling media requests, said in a statement Monday: “Maddie and her family are still focued on healing and not prepared to participate in media interviews at this time. They also don’t have an updated statement to release.”

A judge denied him bail despite pleas to be let out for Christmas to see his children. At a press conference following Ms Allen’s rescue, the student’s father said “we dropped to our knees” when they heard the news.

“We are so excited to have our Maddie home,” her mother said. “We love her so much. And she has been such a light and a joy in our lives. We are so grateful that we can continue our lives together with her. And it took the effort of so many and we’re so grateful. And we love you.

“We pray for our sweet Maddie as she moves forward that she can find hope and happiness and joy in her future.”