“If I get a chance to vote for an exception to rape, I will vote yes,” the East Texas senator said during a panel of Republican lawmakers at the 2022 Texas Tribune Festival. “I think instead of us telling women what to do, we should show our support for women of this state.”

Nichols is one of the first anti-abortion lawmakers to say he would support loosening the abortion laws when lawmakers meet in January.

Texas has one of the nation’s most restrictive abortion laws, which went into effect after the U.S. Supreme Court overturned Roe v. Wade — the landmark case that established the legal right to an abortion. Under Texas law, abortions are prohibited in almost all cases, including rape and incest, and are allowed only to save the life of the pregnant person.

Texas is competing against private companies who are willing to bus their employees out of state for “pregnancy care,” said Nichols. “And what are we doing?”

At the least, Nichols said, the state should provide a minimum of four weeks of paid maternity leave for state employees.

Nichols self-identifies as “pro-life” and has voted in favor of the state’s abortion laws, including the “fetal heartbeat” law that went into effect last September. The law prohibited most abortions after an ultrasound could detect cardiac activity in a embryo, about six weeks into a pregnancy. Nichols’ office did not immediately respond to questions about whether the senator would support any other exceptions to the abortion law, such as for incest.

Public polling shows that Texans overwhelmingly support exceptions for both rape and incest, with only 13% and 11%, respectively, saying pregnant people should not be able to obtain abortions in those cases.

Texas House Speaker Dade Phelan also signaled an openness at the Festival on Friday to reexamining exceptions to Texas’ abortion law. Phelan, a southeast Texas Republican, said he was unlikely to personally support such exceptions but that some members of his caucus have said they may want to revisit the matter.

Gov. Greg Abbott, a Republican, has said in previous interviews that the abortion issue appeared settled.

The Texas Tribune Festival is here! Happening Sept. 22-24 in downtown Austin, this year’s TribFest features more than 25 virtual conversations with guests like Eric Adams, Pete Souza, Jason Kander and many others. After they air for ticket holders, anyone can watch these events at the Tribune’s Festival news page. Catch up on the latest news and free sessions from TribFest. 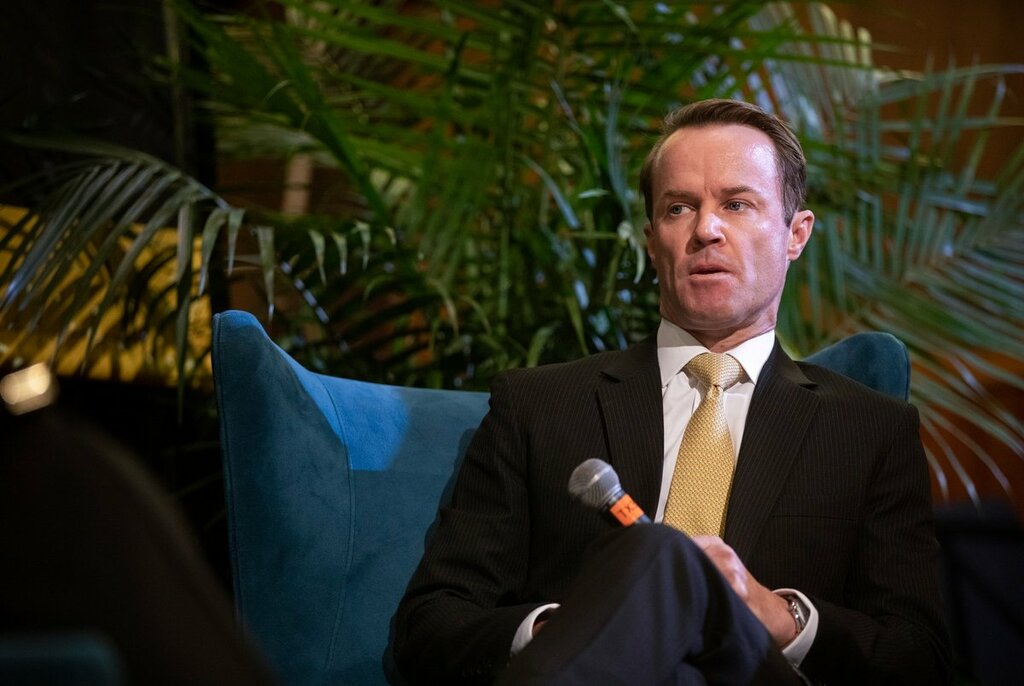 The Texas Tribune
From analysis to the latest developments in health, read the most diverse news in one place.
Karl Rove says Texas’ abortion law is too extreme

The veteran Republican strategist made the comment Saturday at the 2022 Texas Tribune Festival in Austin.

The Texas Tribune
Ahead of the 2023 session, Texas lawmakers previewed their objectives. Here are five things you need to know.

Texas lawmakers on both sides of the aisle talked schools, abortion and guns in advance of next year’s session in…

Axios
One place to find news on any topic, from hundreds of sites.
In GOP legislatures, a gender divide emerges over abortion

A stark gender divide has emerged in debates unfolding in Republican-led states including West Virginia, Indiana and South Carolina following…