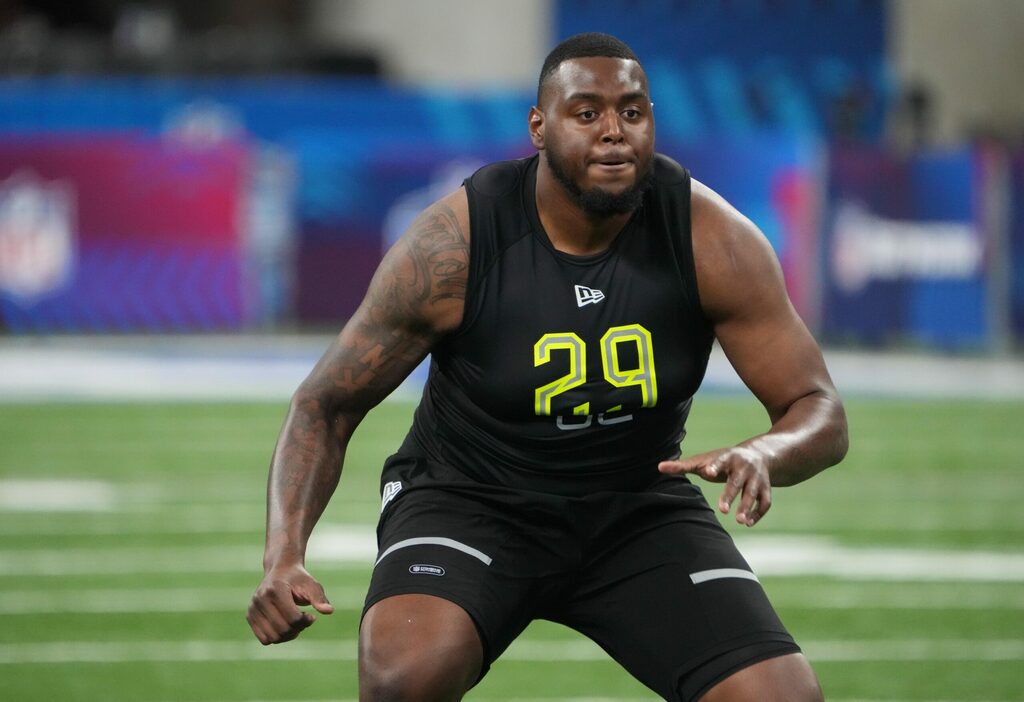 It's not hard to follow the bread crumbs with this one.

Who's jersey are you buying?

The Minnesota Vikings are reportedly inking a four-year, $3.7 million deal with rookie tight end Nick Muse on Thursday, ahead of the team’s two-day rookie minicamp.

Chris Tomasson of the Pioneer Press reported the news on Wednesday.

The tight end position commanded some attention for the Vikings considering Irv Smith Jr. is coming off a season-ending injury. There are legitimate concerns surrounding his health, along with Johnny Mundt, who was signed in free agency, being the only viable backup on the roster.

Zach Davidson and Ben Ellefson clearly aren’t ready to step into that role.

Even Muse is a bit of a reach in addressing those concerns, but he does possess some nice versatility as a blocker and receiver.

At the very least, the Vikings saw him as worth a seventh-round flier to see what he becomes. 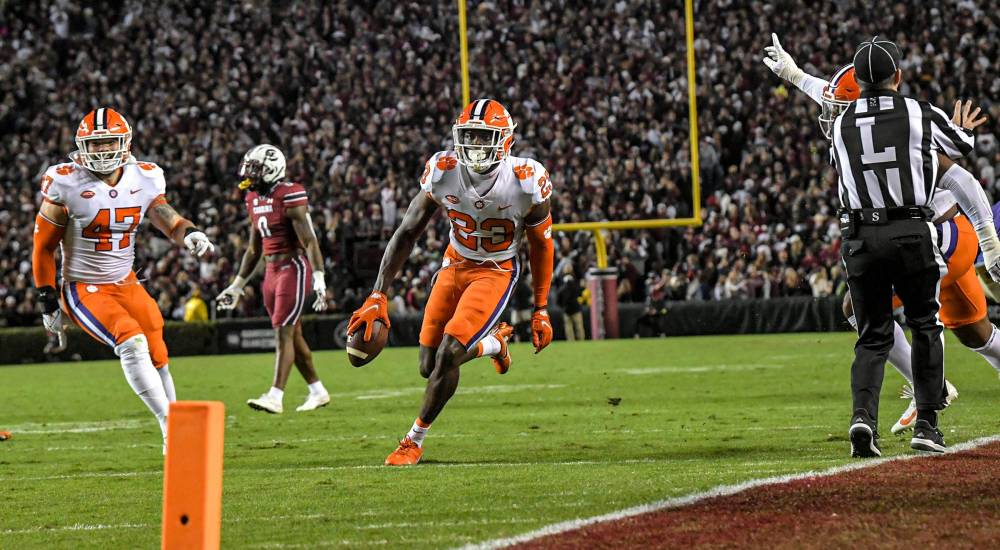 It's not hard to follow the bread crumbs with this one.

Who's jersey are you buying?