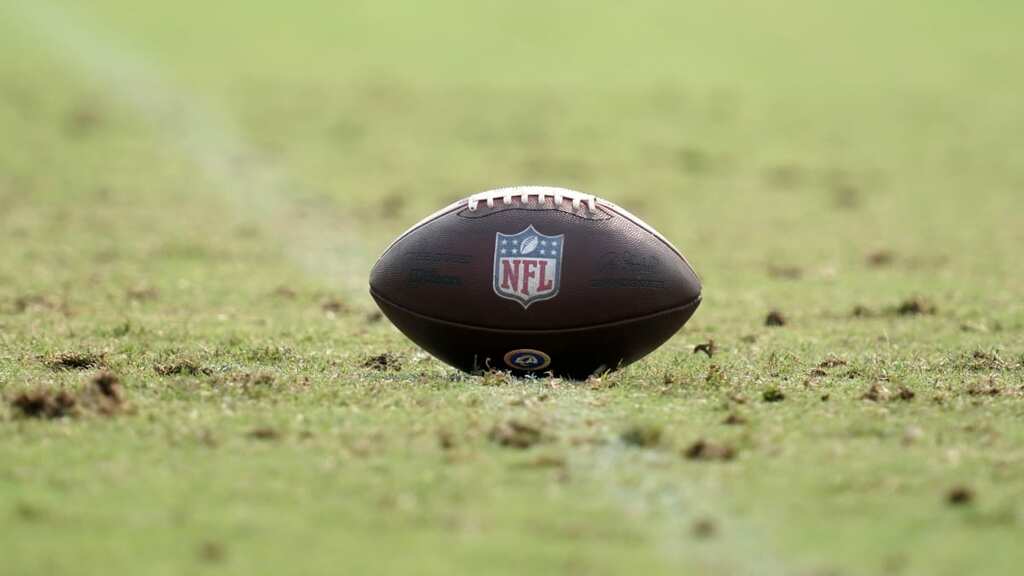 The Vikings have requested to interview Eagles vice president of football operations Catherine Raîche for their vacant general manager role, according to NFL Network's Mike Garafolo.

Per NFL Network, it is believed to be the first general manager request for a woman in NFL history.

Susan Tose Spencer, who also held vice president and legal counsel roles with the Eagles, took over the general manager role for the franchise from 1983–85, after being promoted by her father, former team owner Leonard Tose.

According to ESPN, Raîche is believed to be the most senior-ranking team female in a personnel position in the NFL. She was promoted to her current role with Philadelphia in May 2021 after joining the franchise in '19 as a football operations/player personnel coordinator.

Raîche also has experience working for the CFL's Montreal Alouettes and Toronto Argonauts.

Wrote The MMQB's Albert Breer in his annual general manager primer, “She’s now in [Cleveland general manager Andrew Berry's] old role in Philly, and Berry tried to take her to Cleveland with him. She has a law degree, ran contracts for the Toronto Argonauts, then became the Argos’ assistant GM and, for good measure, is fluent in three languages. And according to those who’ve worked with her, she’s capable in all facets of personnel.”

According to the NFL Network, the Vikings also requested to interview Eagles director of player personnel Brandon Brown for their general manager opening.