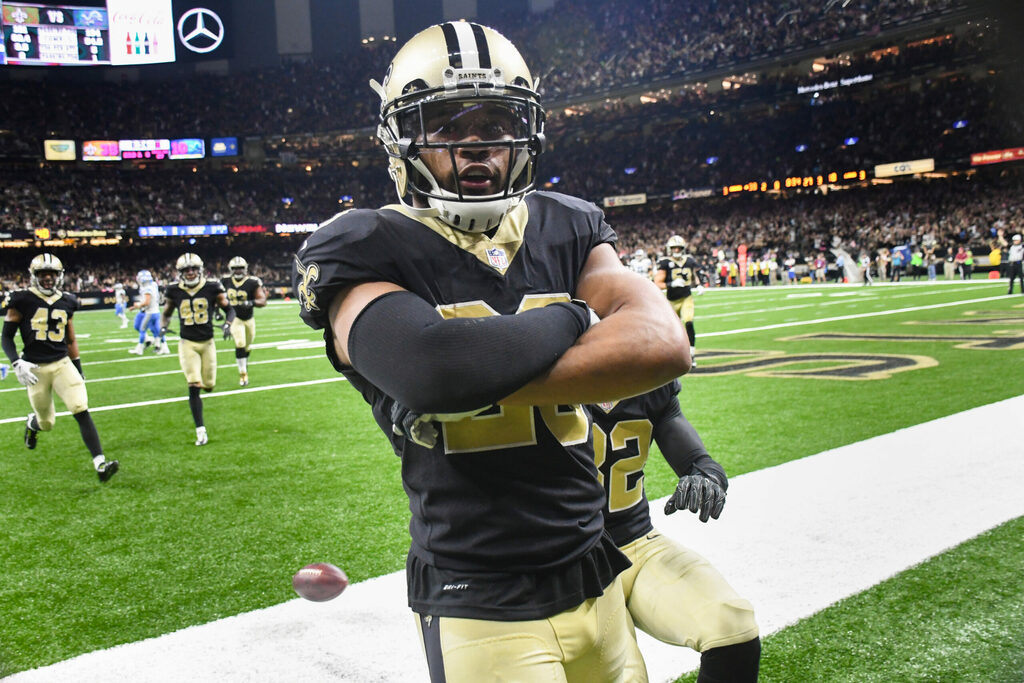 Here’s our Sunday splash report: the Times-Picayune | Advocate’s Jeff Duncan reports that the New Orleans Saints are negotiating a hefty contract extension with star cornerback Marshon Lattimore that would pay out $19.5 million per year, tying Marlon Humphrey to rank second-best in pro football behind Jalen Ramsey at $20 million per year. Lattimore may be busy warming up to play against the Green Bay Packers, but it sounds like his agent could be just as busy haggling with the Saints.

What’s interesting is that there could be mutual interest here. ESPN’s Jeremy Fowler reported two weeks ago that Lattimore was pushing for a new deal before Week 1. The Saints announced their multiyear contract extension with linebacker Demario Davis during their regular season opener last season, so there’s some precedent to them crossing the finish line at the last second.

Securing Lattimore for the foreseeable future would be huge. The team has plenty of high-profile free agents-to-be in 2022 as it is (including Terron Armstead, Jameis Winston, Taysom Hill, and Marcus Williams, who is playing out the season on the franchise tag). Crossing Lattimore off the list after inking Ryan Ramczyk to a long-term extension earlier this summer would free up time and resources to put towards those other situations.

Keep an eye out in case both sides agree to cut a deal. 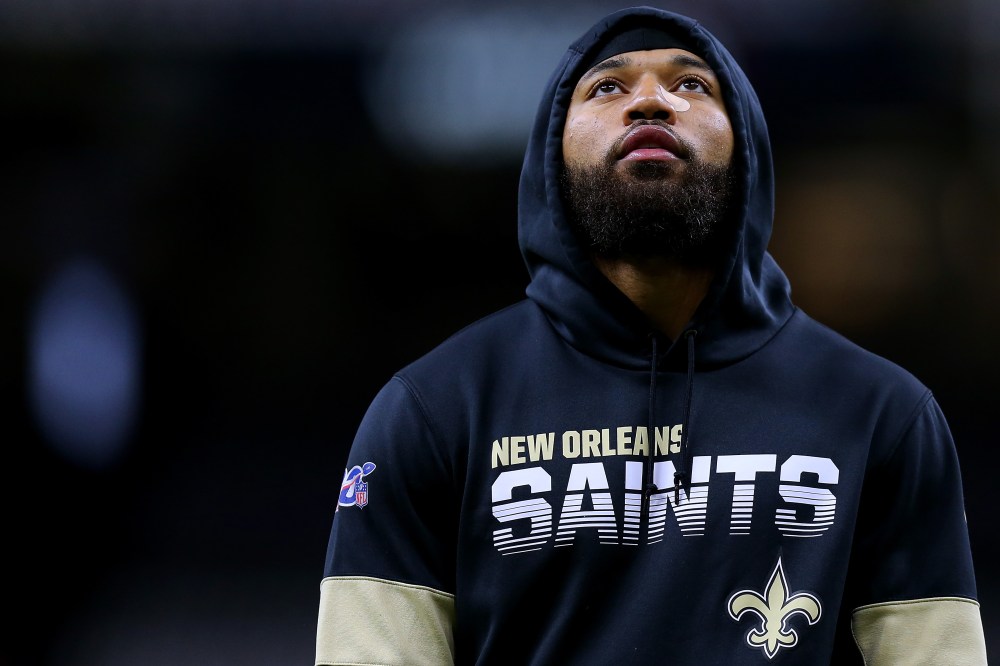