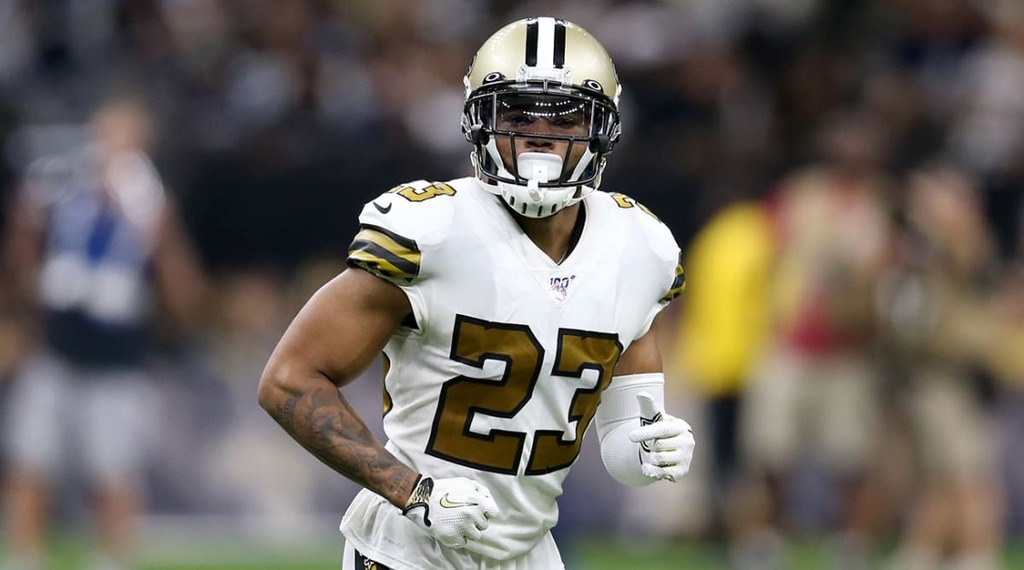 The Saints and cornerback Marshon Lattimore have agreed on a five-year extension that will pay him more in guaranteed money at signing than any other defensive back in NFL history, according to ESPN's Adam Schefter.

The extension is worth $97.6 million and could be worth up to $100 million with $68.3 million in total guarantees, according to ESPN. NFL Network's Ian Rapoport confirmed the report and added $44 million is fully guaranteed. Lattimore appeared to confirm the payday via Twitter.

The 25-year-old has made three Pro Bowls and finished 2020 with a career-high 62 tackles in his 14 appearances. He was named the 2017 Defensive Rookie of the Year and has been a cornerstone for a New Orleans defense that was ranked No. 5 in total yards allowed in 2020. The reports come just hours after Lattimore and the Saints had their way with the Packers and cruised to a 38–3 win to open their season.

It's a day of highs and lows for Lattimore as the cornerback is considered week-to-week after suffering a thumb injury in Sunday's Week 1 bout with Green Bay. Saints coach Sean Payton said Lattimore will undergo surgery to repair the injury.

Lattimore had three tackles in the blowout win that saw the Packers bench reigning MVP, Aaron Rodgers, by the early fourth quarter. Davante Adams, who led the NFL in receiving touchdowns last year, was held to just 56 yards on five catches and Rodgers threw two interceptions before he was pulled from the game.